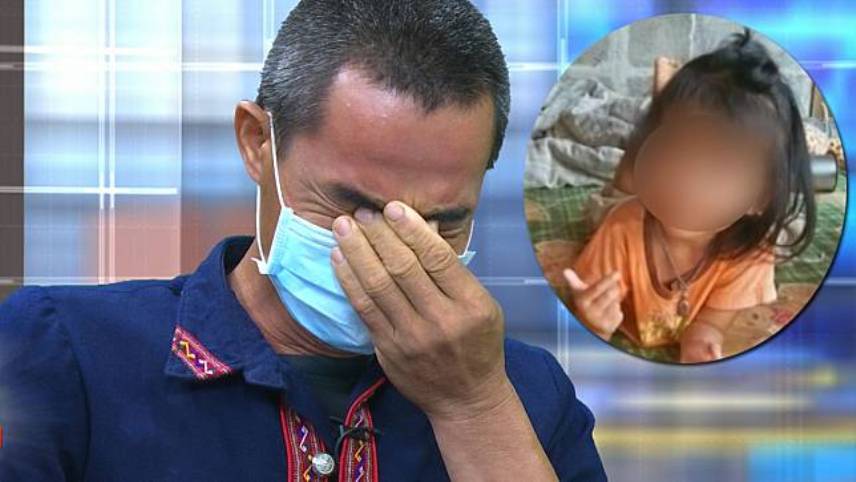 An autopsy on 3 year-old Orawan “Nong Chompoo’’ Wongsricha found murdered last week shows the child was possibly sexually assaulted. The autopsy was carried out by the Institute of Forensic Medicine Sunday.

The results are at odds with the initial autopsy performed by Ubon Ratchathani Hospital. Which did not report any signs of sexual assault. Pol Col Watee Asawutmangkun, deputy spokesperson for the Institute said forensic experts found drops of fluid in the victim’s genital area.

However, they have yet to determine whether or not the fluid was semen, according to the Bangkok Post.

Pol Col Watee said forensic examiners were also collecting further blood and other tissue samples from the victim. In order to carry out a full investigation to determine the exact cause and circumstances surrounding the girl’s death.

The whole process can take up to 30 days to complete,” the deputy spokesperson for the hospital said. Relatives have also been asked to bring back Nong Chompoo’s body. Her body was being prepared for a funeral service.

“Nong Chompoo”, disappeared from her home in a village near Phu Phao Yon in Mukdahan on May 10th.

Her parents had gone to run errands and let their older daughter look after her. The girl reportedly told police that her little sister had simply wandered off and disappeared.

On May 14, her murdered body was found in the forest, about two kilometres from her home.

Local authorities have summoned two people for interrogation. However no charges have been filed so far. Police said they were waiting for more forensic evidence to establish their murder, assault case.

Village residents now live in fear, with many saying that a child rapist is on the loose. Noy, surname withheld, said her neighbours were convinced that the girl was abducted.

“It’s impossible for a three-year-old girl to wander that far into the forest,” she said.

While residents believe that police will eventually arrest the culprits, parents are taking precautionary measures. They have forbid their children from leaving their homes without supervision. Villagers have also started a 24-hour patrol.

“We won’t have peace until the culprits of “Nong Chompoo’s” murder are arrested,” Noy said.