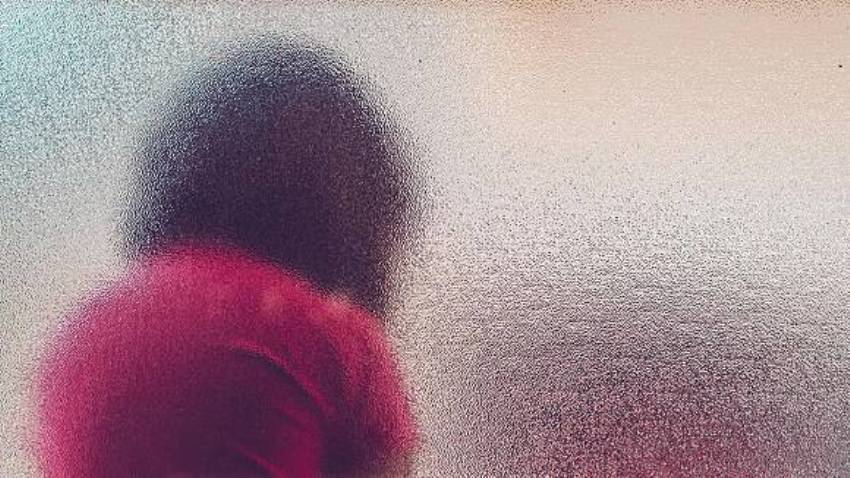 A former school janitor in northeaster Thailand has come forward saying he was sacked because he knew too much about a sexual predator teacher.  Mr. Suchakree Setsiri, 50, said he was sacked after he exposed the story of a teacher sexually abusing a 12-year-old girl.Mr. Suchakree also claimed that the teacher had committed the same crime on another girl who was even younger.Meanwhile, the family of the 12-year-old girl victim was forced to move from their home in Nang Rong district after receiving a threat from the teacher. The teacher allegedly raped the 12-year-old girl on June 24.

Before moving, the girl’s mother had notified the Police Station saying her daughter had received a message from the teacher. The teacher allegedly texted, told the 12-year-old girl forget to take contraceptives. And don’t tell anyone or I will kill your family”.

The mother did not provide any more details because she was concerned about her family’s safety.

Police then contacted the teacher who allegedly confessed and apologized to the family. Then teachers who were close to the sexual predator teacher showed up at the girl’s house and threatened the family. The mother told police they warned her against filing a lawsuit.

Mr. Suchakree said after he was sacked, the teacher posted a Facebook message thanking the school’s director for supporting him.

In May of this year a 39-year-old teacher arrested on charges of performing obscene acts on a 12-year-old student. Has allegedly admitted groping, but denied having sex with her, according to police.

Local police arrested the teacher at a public school in Ban Dan district, of Buri Ram.

It followed a complaint by a mother that he lured her 12 year-old daughter to the school. Where he allegedly sexually molested her. The mother gave police copies of Facebook chats between the teacher and her daughter.

During interrogation, teacher allegedly admitted hugging and kissing the girl and also touching her private parts in an empty classroom.  He insisted he had not abused the child.

According to the Bangkok Post the other students were downstairs at the time of the assault.

He said “something slipped in his mind”, admitted what he had done and did not make any excuses, police said.

The teacher said he was ready to accept his fate and had already tendered his resignation. He earlier apologized to the girl and her parents.