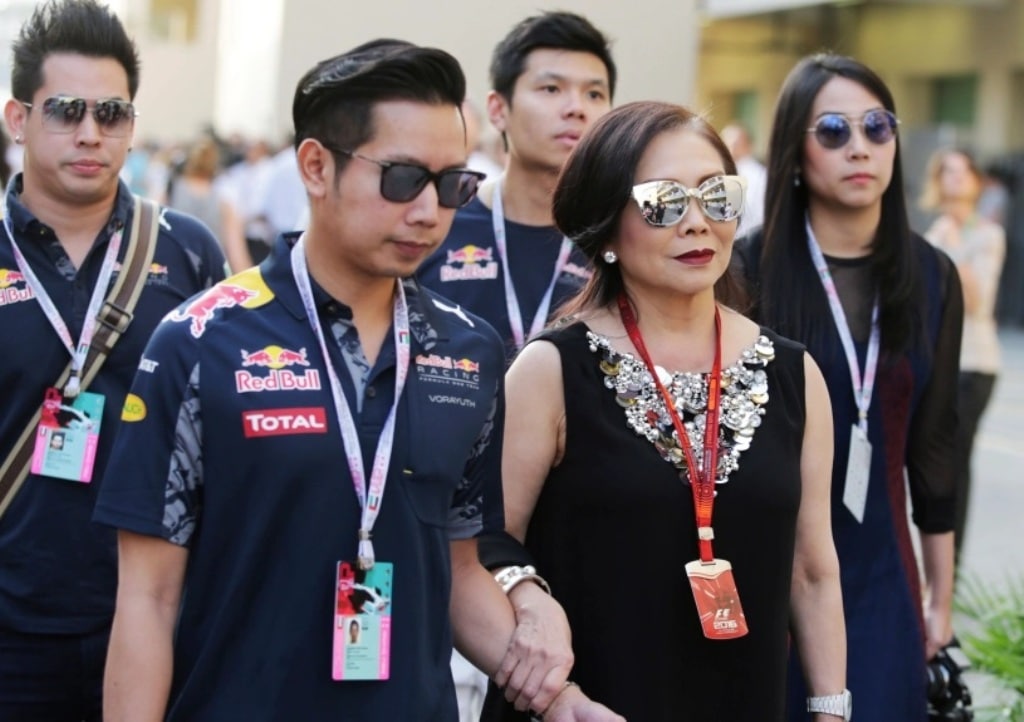 Thailand’s Anti-Corruption Commission (NACC) is considering whether to launch an inquiry against at least 10 people for their alleged roles in delaying justice over Red Bull heir Vorayuth “Boss” Yoovidhya hit and run accident charge.

An NACC spokesman, said findings outlined in the report by an independent panel headed by former NACC member Vicha Mahakun indicated a number of people, including several police officers and public prosecutors, played a big role in getting prosecutors to drop criminal charges against the Red Bull heir Mr Vorayuth.

The report was taken up by a NACC sub-committee, which in turn recommended the NACC to launch a more detailed investigation into individuals which the Vicha panel believed had intentionally acted to derail the justice process.

The hit and run accident took place in August 2012, when Mr Vorayuth rammed his car into a motorcycle driven by Pol Snr Sg Maj Wichian Klanprasert of Thong Lor police station. The Red Bull heir postponed his court appearances more than five times for the hit and run accident before finally fleeing abroad in 2012.

While Mr Vorayuth was overseas (London), a speeding charge against him was dropped after its one-year statute of limitations expired in 2013.

Meanwhile, a second charge — failing to stop to help a crash victim — expired on Sept 3, 2017. Two charges remain active — the first, for drug use after cocaine was found in his system following a drug test. The charge expires on Sept 3 next year.

The OAG had initially dropped the charge, but later decided to pursue it after a public uproar.

In related news, Worawit Sukboon, NACC secretary-general, said on Monday the probe into the Rolls-Royce bribery scandal will wrap up next month. Mr Worawit said 25 people were implicated.