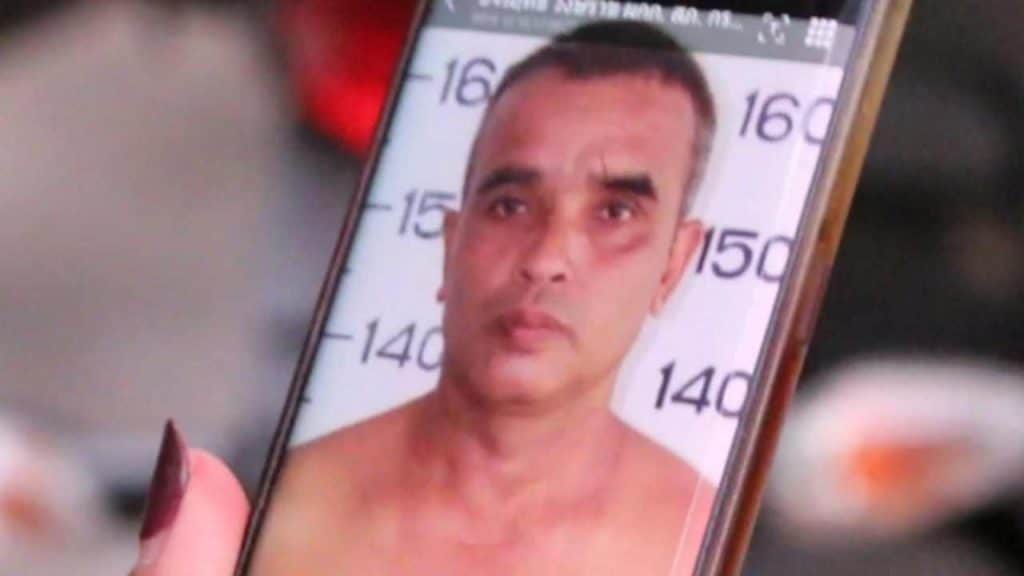 A serial killer who murdered six women has been sentenced to death by a the Khon Kaen criminal court in northeastern Thailand. The serial killer, killed his sixth victim after he was released on parole by the Corrections Department in 2019 for being a “model prisoner.”

The Khon Kaen provincial court on Friday made public its ruling in the murder case, posting the documents announcing its decision in front of the court.  Mr Somkid Pumpuang, 56, was arraigned for the premeditated murder of Ms Ratsami Mulichan. He was charged with premeditated murder, torture, theft and concealment of her body.

The court sentenced him to death for the murder. He was initially also given two years in prison for theft and 12 months for concealment of the body.

His jail term for the theft was then increased to three years, under Section 93 of the Criminal Code for any action that affects a corpse or the place where a corpse was found, before the autopsy was performed, and the offence relating to the corpse was also increased, to 16 months, the Bangkok Post reported.

During police interrogation, the defendant had confessed to the murder because of the evidence against him. In court, he denied the charges and fought the case. The court found he had committed the same offence in six cases.

He was convicted and sentenced for five previous murders. The sixth murder was committed only six months after he was released on parole.

As the defendant showed no fear of the law and no remorse for his actions, the court gave him the death sentence, according to the documents in the case.

Somkid was arrested on a Surin-Bangkok train at Pak Chong in Nakhon Ratchasima on Dec 18, 2019, for the murder of Ratsami Mulichan, 51, at her house in Kranuan district of Khon Kaen.

Ratsami died of suffocation. Her body was wrapped with a blanket, naked from the waist down. Her wrists and ankles had been tied. An electrical wire was fastened around her neck, held with transparent adhesive tape.

Somkid was sentenced to life imprisonment for murdering five women in 2005. They were singers and masseuses. He was arrested in the same year. Media reports dubbed him “Thailand’s Jack the Ripper”.

He was paroled and let free on May 17, 2019. The Corrections Department said he was a “model prisoner”. He was arrested in December that year for the murder of Ratsami, who was his sixth victim.