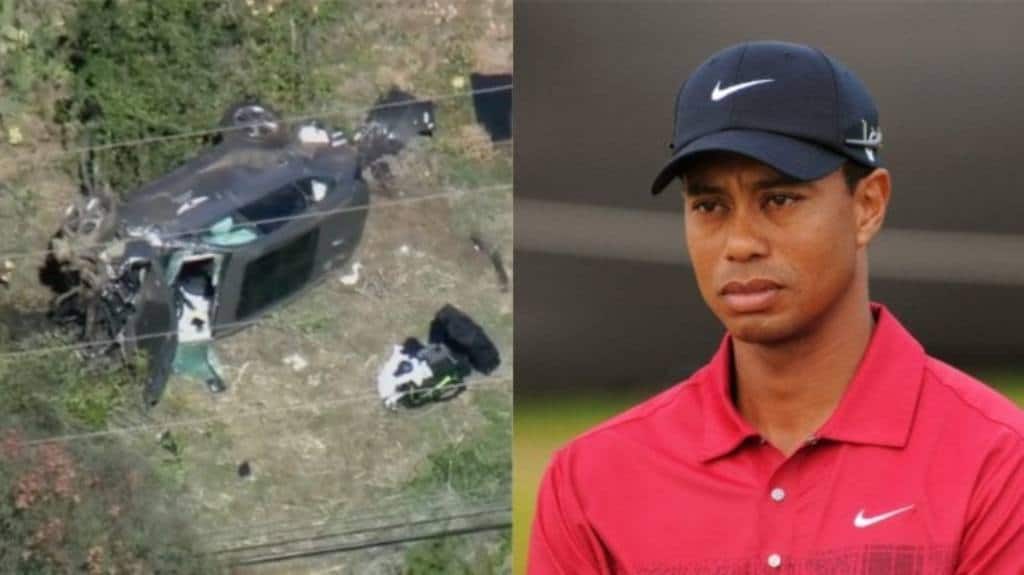 American PGA golf legend Tiger Woods is in a “serious condition” after suffering injuries in a vehicle rollover in the Los Angeles area. Woods had to be extricated from the vehicle with the “jaws of life” tools, the Los Angeles County Sheriff’s Department said.

Woods, 45, was taken to the hospital by ambulance. The vehicle sustained major damage, the sheriff’s department said.

“Tiger Woods was in a single-car accident this morning in California where he suffered multiple leg injuries,” his manager, Mark Steinberg, said. “He is currently in surgery and we thank you for your privacy and support.”

The fire department tweeted details of the crash saying “one, adult male was assisted out of the vehicle & transported to a local area hospital in serious condition.” Wood’s had back surgery

Tiger Woods, whose first name is Eldrick, was the sole occupant of the vehicle, the sheriff’s department said. The crash occurred shortly before 7:15am Tuesday, officials said.

Woods was in Los Angeles over the weekend as the tournament host of the Genesis Invitational at Riviera, where he presented the trophy.

He was to spend Monday and Tuesday filming with Discovery-owned GOLFTV, with whom he has an endorsement contract. One tweet on Monday showed him in a cart smiling with actor David Spade.

According to Golf Digest, also owned by Discovery, the TV shoot was on-course lessons to celebrities, such as Spade and NBA star Dwyane Wade, but Woods did not play.

The car accident comes a month after Woods underwent another successful round of back surgery – his fifth – to remove a pressurised disc fragment. He was unsure if he would be fit to play in the Masters in April.