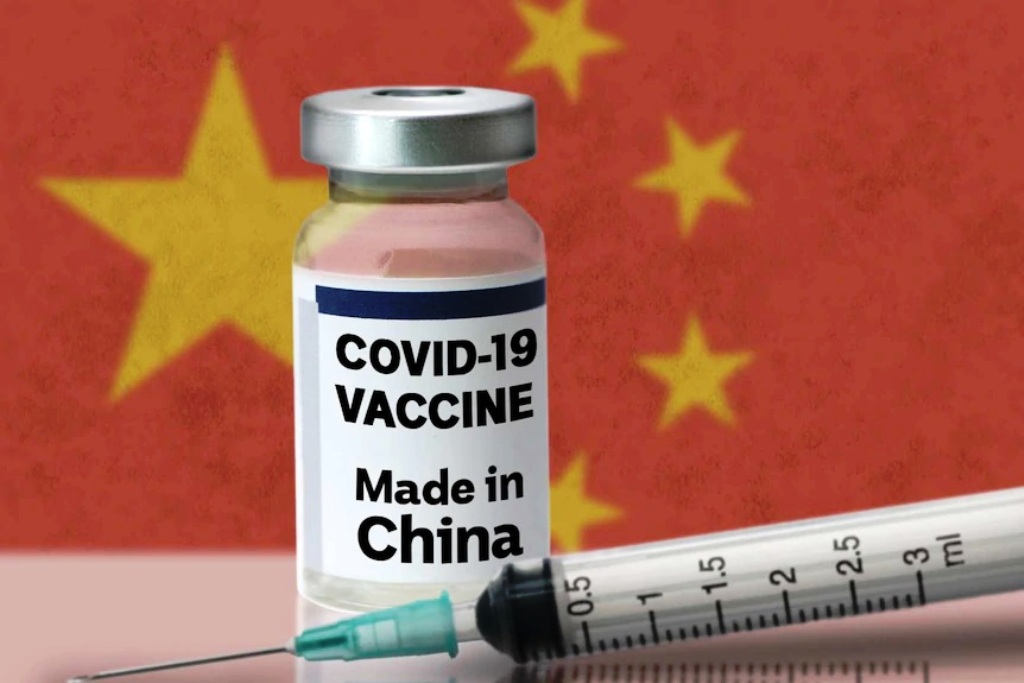 Leaked documents from China reveal a slew of previously unreported severe adverse events related to COVID-19 vaccines made and administered in China.

One of the leaked documents listing the reactions came with an admonishment to not share that news with the public, according to a report in The Epoch Times.

The revelation came just days before the World Health Organization (WHO)’s planned April 26 review of the Sinovac COVID-19 vaccine for emergency use.


One document noted that “suspected group vaccination adverse reactions (include) death, and severe disability of the recipients.” That appeared in the “Notice of Further Strengthening the Safety Management of COVID-19 Vaccination,” issued April 6 by the Leadership Team for Epidemic Response within the Hebei provincial government.

That document was marked, “extra urgent, and non-disclosure to the public.” It required agencies to “strengthen the monitoring and handling of the adverse reactions that would have a major negative impact on society,” The Epoch Times reported, showing a Chinese-language photo of the report.

A third document detailed the 47-day (and counting) quarantine of an individual who was fully vaccinated yet continued to test positive for the virus. Called the “Request for Consultation with Provincial Experts on a Resident Surnamed Sui,” the document was issued March 3 by the office of the Baoding municipal Leadership Team for Response to the Epidemic.

Safety of the Sinovac and Sinopharm vaccines

As it details, Sui, a resident of the Lianchi District of the city of Baoding, received two doses of a Chinese-made COVID-19 vaccine in December 2020, then traveled to Germany. Upon return, he was quarantined at a centralized quarantine site. During quarantine, Sui took five comprehensive tests, including CT, blood serum, nucleic acid and routine blood tests. IgM antibodies, which denote a recent infection, were found in the blood serum tests each time. At the time of the report, per China policy, Sui was still quarantined and waiting for a negative test.

According to The Epoch Times, Chinese experts consulting on Sui’s case suggest that the positive results for IgM may be a side effect of the vaccination. The reason, they said, is that some individuals may test positive for half a year.

Others given the same vaccine may test negative. The difference depends upon their physical condition.


Given Sui’s case, other adverse events in municipal and provincial reports within China, and reports throughout the world regarding adverse events, the safety of the Sinovac and Sinopharm vaccines is concerning.

Earlier in the year, Tao Lina. M.D., a Shanghai vaccine expert, posted the physician manual for the vaccine, listing 73 adverse events associated with the Chinese vaccine. He called it the “most unsafe vaccine in the world.”

He retracted his statements a few days later without any explanation.

Adverse side effects to China Vaccines

China’s COVID-19 vaccines have been distributed to at least 50 nations, and the list is growing. As they roll out, various countries are compiling their own lists of mostly minor side effects. For example, CNN Philippines reported that the most common adverse events associated with Sinovac’s COVID-19 vaccine are elevated blood pressure, headache, injection site pain, dizziness and rash.

Egypt reported similarly minor side effects. Pakistan likewise reported no adverse side effects. In Thailand six reports of unusual “stroke-like” side effects among recipients and one woman died after receiving her second dose of the Sinovac Vaccine.

Since the Sinovac COVID-19 vaccine rollout, the vaccine also has been plagued by disparate efficacy claims. As Reuters reported, Brazil claimed the Sinovac vaccine is 50.7% effective, just over the 50% mark required by the World Health Organization and well below the 78% efficacy rate touted when the vaccine was announced in China last January.

A real-world study from Chile announced by the Ministry of Health in a news conference April 16, boosts efficacy rates to 67% in terms of preventing symptomatic infection, 85% at preventing hospitalizations, 89% at preventing admission to the intensive care unit and 80% at preventing death. That report, however, did not specifically assess the vaccine against any of the emerging variants.

The Global Times (the English edition of People’s Daily – the official publication of the Chinese Communist Party’s Central Committee), in late April claimed an adverse event rate of 1.06% among the more than 519,000 people inoculated by December 1, 2020. That was far lower than the 13% and 19% rates reported in Phase II trials.

Gao Fu, director of China’s Center for Disease Control and Prevention, admitted the low efficacy rates of China’s vaccines in a surprising statement at China’s National Vaccine and Health Conference April 10. Consequently, he said, “It’s now under consideration whether we should use different vaccines from different technical lines for the immunization process.” A few days later, he walked back his comments, saying they were misunderstood and actually applied to vaccines globally.

So far, China has administered 216.08 million COVID-19 vaccines, according to data released by the National Health Commission April 24, 2021.