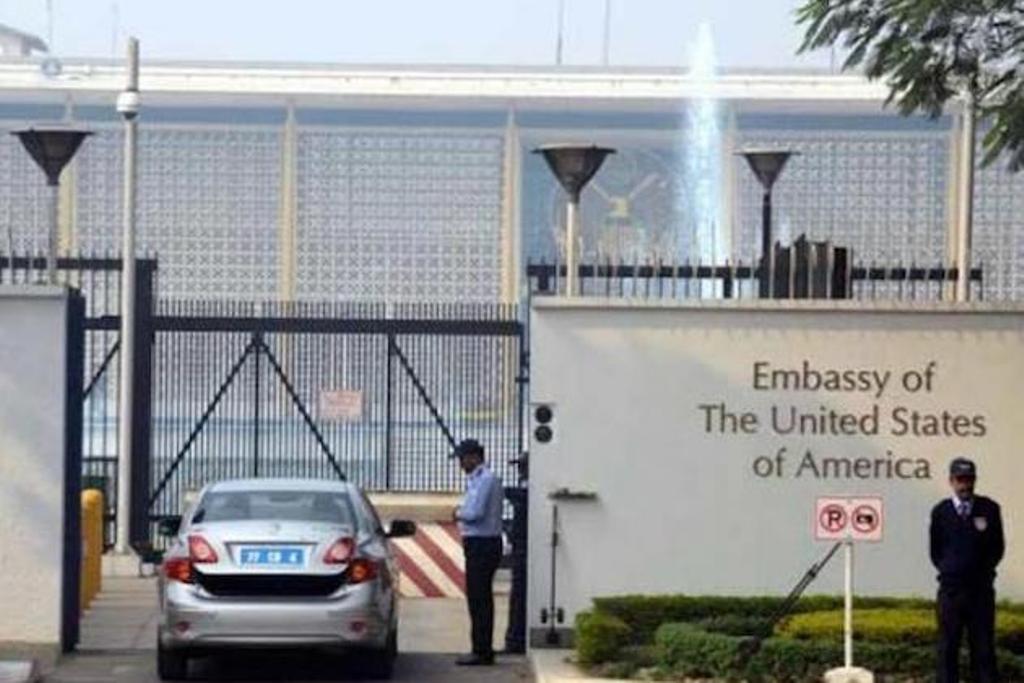 Consequently his arrest comes after the girl’s family complained of the sexual assault. The child’s rape allegedly took place on Saturday at the living quarters for local housekeeping staff.

“The accused was arrested on Sunday immediately after the parents complained about the sexual attack,” police said.

According doctors preliminary medical tests confirmed the girl had been raped. The man was charged under India’s new child rape laws that carry the death penalty.

Child’s family worked for US Embassy as cleaners

The girls family also lives on the grounds of the US Embassy, her father works as a member of the housekeeping staff.

Police said the accused, is a driver, but is not employed by the embassy. Even more, he lives with his parents in the embassy’s staff quarters as his father works there.

The US embassy is located in central Delhi which is home to several embassies and high commissions. The heavily-guarded compound is spread over 28 acres and employs local staff.

The families of the accused and the victim knew each other well, according to investigators. Furthermore they told the Hindustan Times newspaper that he “lured” the girl to his house when he saw her playing outside. His parents were away at the time of the attack.

According to the BBC, when the girl returned home, she told her mother what had happened. She was immediately taken to hospital, where, police said, doctors confirmed that she had been raped.

In 2018, India‘s government introduced the death penalty for those who rape children. Above all amid an uproar over two high-profile cases. The rape and murder of an eight-year-old, and the rape of a 16-year-old.

According to India’s latest crime figures, every fourth rape victim is a child. In an overwhelming number of rape cases – 94% – the victims know the perpetrators.

India’s poor record of dealing with sexual violence came to the fore after the 2012 gang rape and murder of a student on a Delhi bus. This also led to huge protests and changes to the country’s rape laws.

Westerdam to Dock in Cambodia after Thailand Denys Port Entry