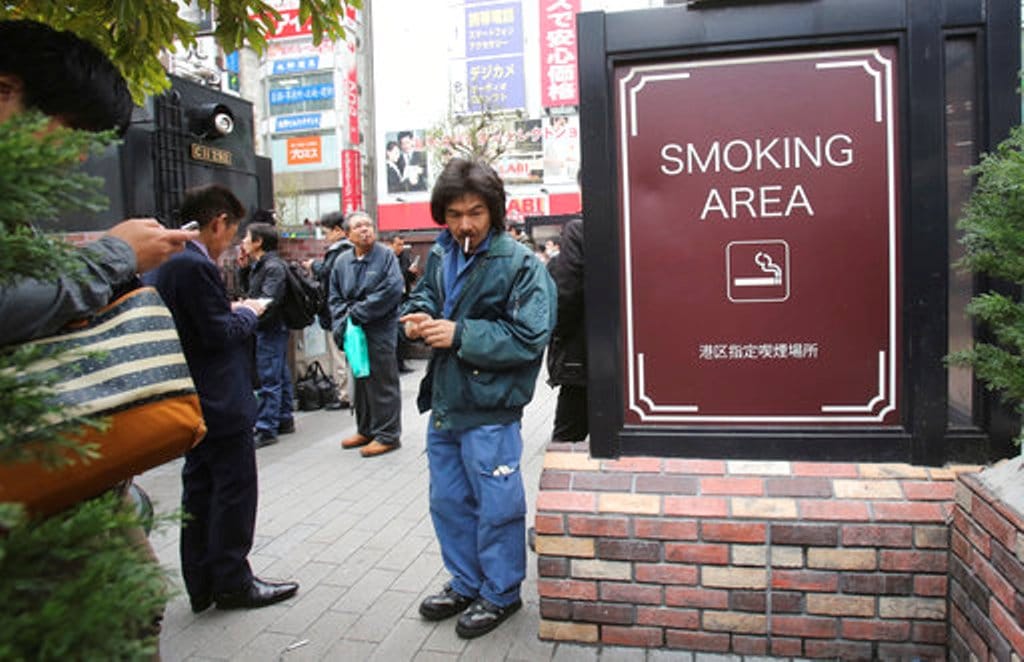 The maker of Marlboro and other brands in 2016 announced a long-term goal to stop selling cigarettes and replace them with alternatives that it says are less harmful — but this is the first time it has given a clear deadline.

“We want Japan to be the first market” for the phase-out, CEO Jacek Olczak told the Nikkei Asian Review in an interview published in Japanese.

The company “will realize a smoke-free society in Japan within 10 years”, he said.

Philip Morris International is betting on its IQOS: a sort of short cigarette inserted into a device that heats the tobacco and releases a vapor’s.

Japan, considered by some a smokers’ paradise, has long been an outlier in the developed world for cigarette use.

Under a law that came into effect in 2020, lighting up regular cigarettes is banned in most restaurants, while heated products are allowed while eating and drinking when certain conditions are met.

Smoking in the street is banned in many places under local regulations that impose hefty fines on violators.

Cigarettes cost only around 450 ($4) to 570 yen a pack and carry modest health warning labels.

Despite that, tobacco use in Japan has been falling, in line with a broader global trend.