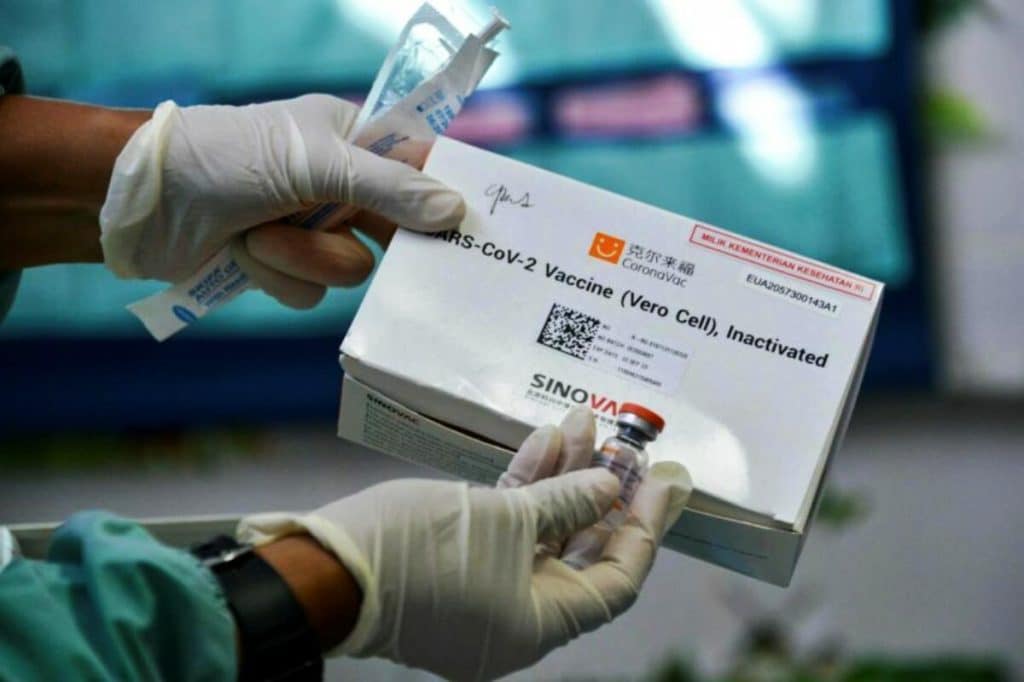 Health officials in Malaysia have ordered the halt to administering the Covid-19 vaccine produced by China’s Sinovac once its supplies end, as it has a sufficient number of other vaccines for its program.

“About half of the 16 million have already been distributed, so the rest will be used to cover second doses,” Adham told Reuters. “For those who have yet to be vaccinated, they will receive the Pfizer vaccine.”

The government had previously said it had secured 12 million Sinovac doses, as part of a deal which would see state-linked firm Pharmaniaga carrying out a fill-and-finish process on the vaccine for local distribution.

The announcement to stop using Sinovac’s inactivated virus vaccine comes amid increasing concern over its efficacy against new and more contagious variants of the coronavirus.

Other vaccines approved in Malaysia include those of AstraZeneca, China’s CanSino Biologic, and the Janssen vaccine of Johnson & Johnson.

Malaysia also plans on Friday to announce its decision on whether to add the vaccine of China’s Sinopharm, officials said.

With 880,782 cases and 6,613 deaths so far, Malaysia has one of Southeast Asia’s highest per-capita infection rates, but also one of its highest inoculation rates, with about 26% of its 32 million population receiving at least one dose of a Covid-19 vaccine.