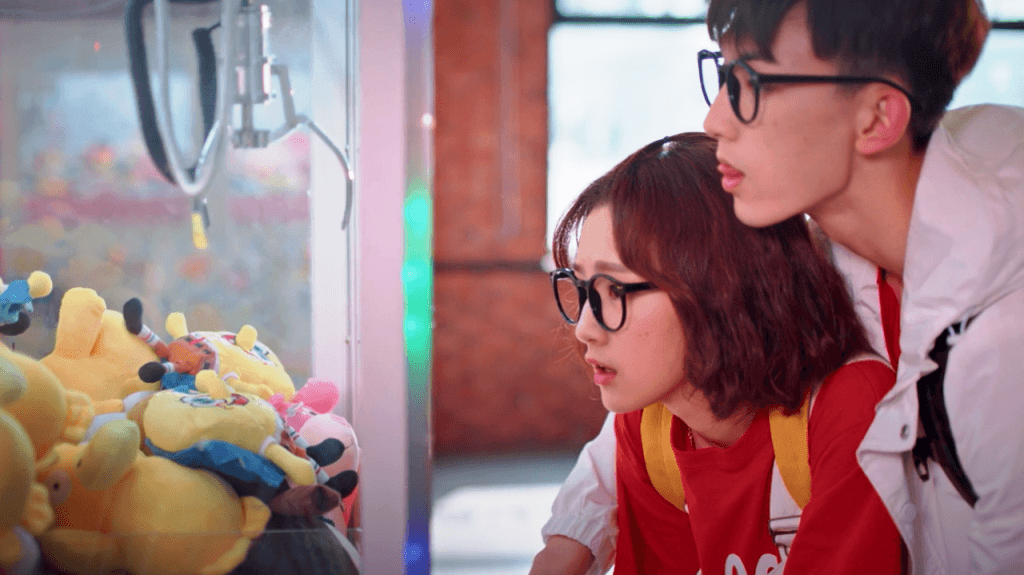 Youth advocates in Thailand have called on authorities to enforce a ban on arcade “claw machines” which they say are gambling tools that target youngsters.

The claw machines are installed in department stores throughout the country and young people have unrestricted access to them, according to Nutthapong Sampaokaew, coordinator of the No Gambling Youth Club.

In an interview with the Bangkok Post, Mr Nutthapong said the question on people’s minds was whether the machines constitute gambling.

Mr Nutthapong says the Gambling Act considers the machines as serving a betting purpose. A definition confirmed in a Supreme Court ruling. Furthermore, the claw machines are placed at department stores and attract youngsters.

The coin-operated claw machines are very popular with thai Thai youth. They entice young children on working a crane claw to pickup toys inside a glass display case. As the youth have to pay and the prize isn’t guaranteed, its gambling, Mr Nutthapong said.

The authorities also have no policy to license operation of these claw machines, he said.

His group surveyed 92 department stores in 10 provinces including Bangkok. It found more than 1,300 claw machines are in place at 75 stores.

The machines were all located in prime traffic areas and none of them had age restrictions.

Mr Nutthapong said that some claw machine vendors also try to skirt the law and mislead the public. Putting up a signage describing the claw machines as “automatic vending machines“.

In a questionnaire the club distributed to people aged 15 and over, 80% said they have played the machines. Furthermore more half of them admitted they did not know the claw machines were against the law.

The authorities should enforce a ban on the machines he said. They also need to educate people not to engage in games of gambling nature. Even more the stores should prohibit the machines from their premises.

Supapit Chaidit, chairwoman of the Children and Youth Council of Thailand, said the claw machines fit the definition of gambling because they require customers to place money to bet on the chance of getting something in return.

Thanakorn Komkrit, secretary-general of the Stop-gambling Foundation, said if the machines were allowed to operate, they must come under tighter regulations. Above all restricting access to those aged 20 and above. Former senator Rosana Tositrakul said the issue should prompt the government to root out gambling activities.

The claw machines drive young people to take chances and could lead to gambling addiction when they grow up, she said.

Transport Department to Crack Down on Modified Headlamps