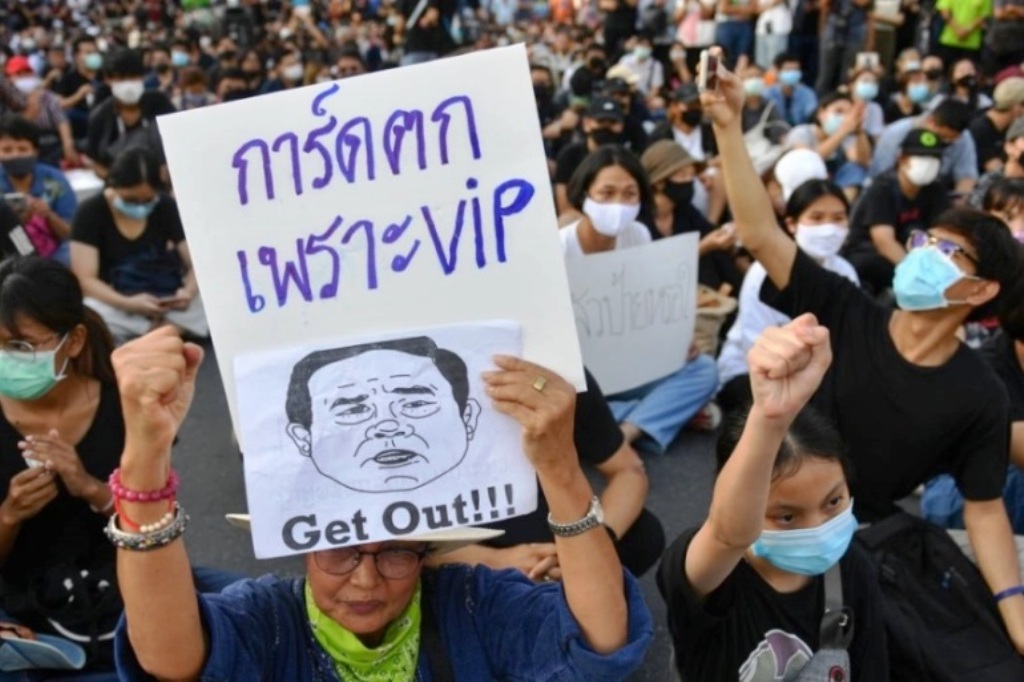 After the deadline expired, one group of protesters said they would protest on Sunday. Another group said they would go to the German embassy on Monday. Making an indirect reference to the fact that Thailand’s king spends a lot of time in Germany.

“Gen. Prayuth is the problem. He is the first obstacle that we need to remove,” said Jatupat “Pai” Boonpattararaksa. Jatupat is one of the leaders of the anti-government demonstration planned for Sunday. He was among dozens of protesters arrested this month and was freed on bail on Friday.

Since July, anti-government protesters have been demanding the Prime Minister resign and a new constitution. More recently they have also stepped up demands to curb the powers of the monarchy.

Ge. Prayuth, who first took power in a 2014 coup. He also rejects the accusations of his critics that he engineered last year’s election to keep power. Under his absolute power as junta leader he reformed the senate and rewrote the constitution, Reuters reports.

After the prayers he said: “I urge everyone to conciliate and help solve problems together.”

He has called for an emergency session of parliament on Monday and Tuesday. Above all to try to resolve the crisis. However his opponents have little faith in the outcome given his supporters have a parliamentary majority. 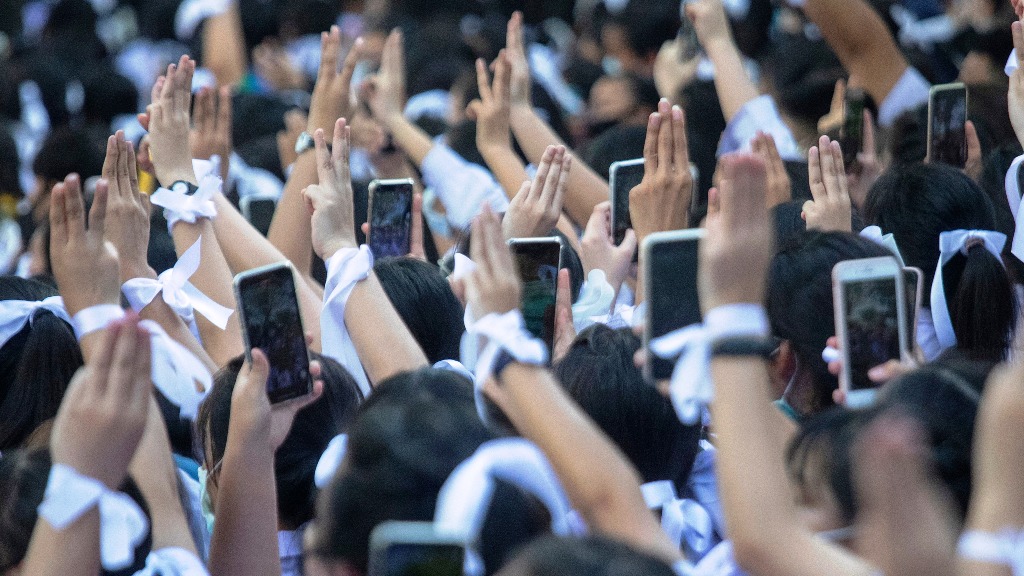 They also raised concern about possible confrontations between anti-government protesters and pro-monarchy groups who are coming out to counter their demands for monarchy reforms.

The demonstrations led by Khana Ratsadorn (People’s Group) are unique and different from previous protests.  Furthermore there are no “visible” anti-government protest leaders controlling them.

Anti-government protesters are also pressing very hard for their demands. Their demands include a charter rewrite; monarchy reform; and the resignation of Prime Minister Prayut Chan-o-cha.

Tensions have now mounted as yellow-clad groups of royalist have appeared in Bangkok and several provinces. They are voicing opposition to the call for monarchy reform in Thailand.