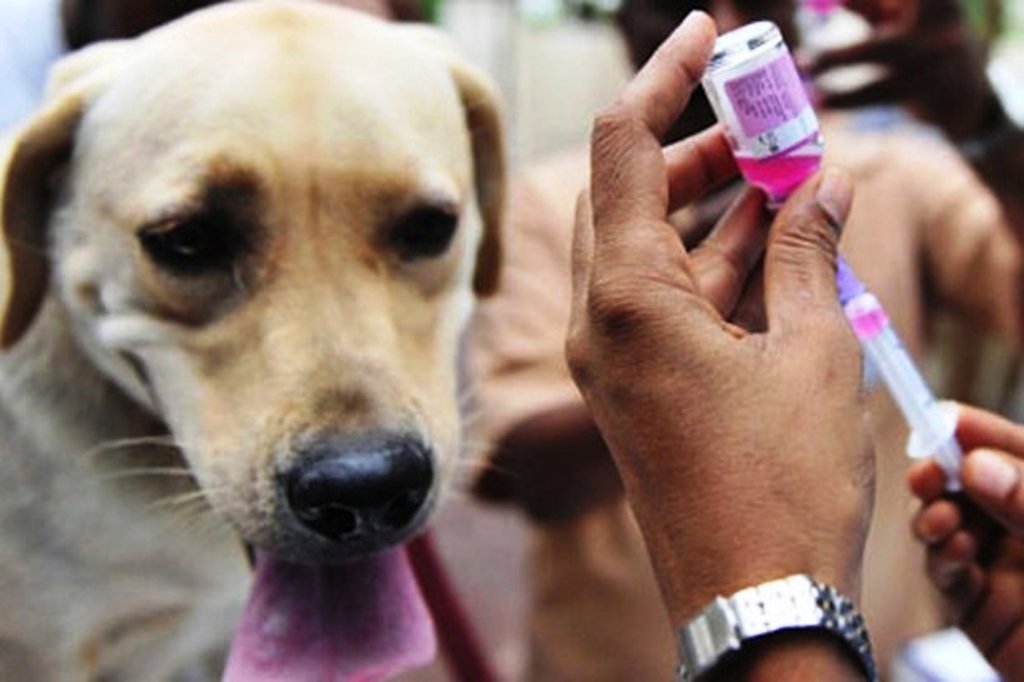 Thailand’s government is adopting a four-step measure to root out rabies as the country aims to be the first country in Asean to  the deadly virus, according to the Department of Disease Control (DDC).

Thailand has reported only three rabies infections so far this year, much fewer than in recent years, Opas Kankawinpong, the acting DDC director-general, said on Wednesday.

He was speaking at a meeting to discuss government policy on how to stamp out rabies and on better safeguards against avian and other types of flu. Concerns about the risk of contracting flu generally increase with the onset of the cool season.

Dr Opas, who chaired Wednesday’s meeting in Nonthaburi, said the DDC is moving ahead with a four-step measure to root out rabies. If this goal was realised in the near future, Thailand would be the first Asean member state to be “rabies-free”, according to the DDC.

The steps involve vaccinating everyone who comes into contact with rabies or its carriers.

Public health volunteers or state employees working in the field at risk of contracting rabies are to be vaccinated against the virus. Necessary support will be given to increase inter-agency cooperation in adopting strategies to combat rabies.

The assessment would help local authorities prepare counter-measures and certify areas, where rabies has been tackled, as free of the virus, said Dr Opas.

Only three people have been infected by rabies so far this year, in Sa Kaeo, Nong Khai and Si Sa Ket, and all three died. They contracted the virus after being bitten or scratched by pet dogs and failed to seek medical treatment.

The DDC said the infections this year were many fewer than the 18 recorded last year. – Bangkok Post