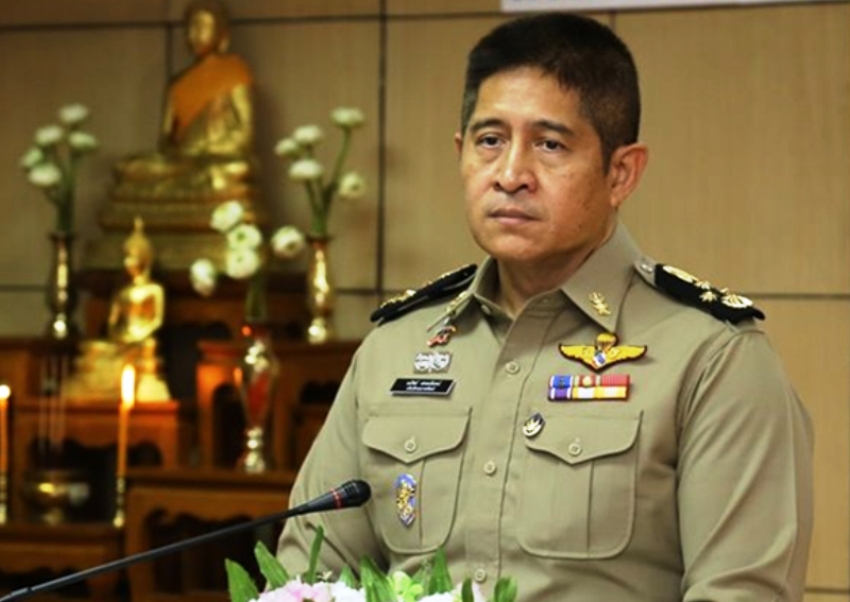 Thailand’s Department of Corrections has denied reports by the UK’s Daily Mail that a British convict who was deported had the Covid 19 virus. Briton Mark Rumble was deported on Jan 27 to face class A drug supply charges.

According to the Daily Mail he collapsed in his cell at HMP Bullingdon, near Bicester on Monday. Rumble was being tested for Covid 19 virus coronavirus infection, the Daily Mail said.

Thai corrections DG Naras Savestanan said Rumble was sent for a check-up by a doctor prior to his extradition.

Dr. Ruamthip Suphanan at the Corrections Hospital, tested Rumble because a medical certificate was required for his return to the UK.

“He was found healthy and had no fever” the general director said. “We also x-rayed him and tested for tuberculosis from his phlegm”.

Naras also said the Health Ministry is collaborating with his department in Covid 19 virus prevention in prison. “There are medical officials checking and monitoring inmates around the clock” he added.

The British Embassy in Bangkok had asked the Foreign Ministry to help track down Mr Rumble.  He was suspected drug agent involved in many narcotics offences in the UK. Rumble fled the UK to Thailand to avoid charges.

CSD investigators found the Rumble had entered Thailand on Oct 11 and was allowed to stay until Nov 9. They then tracked the suspect down to the house in Pattaya.

During the interrogation, the British suspect denied all charges. He accused his former Thai wife of filing the drug charges against him.