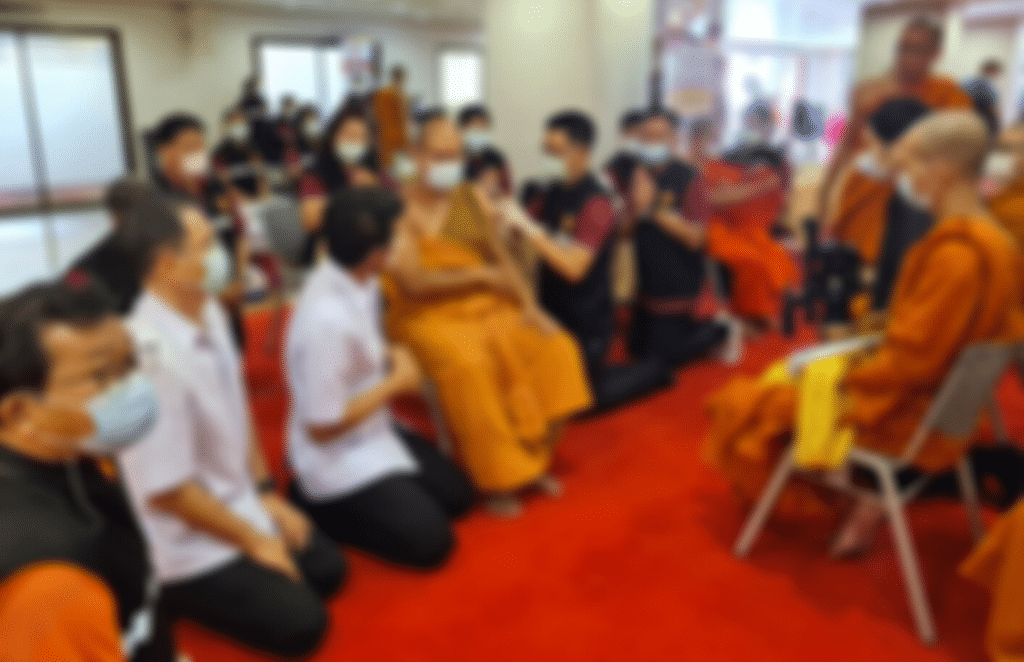 Mr Anutin said hat an autopsy would determine cause of death of the 71 year-old monk, an assistant abbot at Wat Samphanthawong in Bangkok.

Anutin said he was confident the monk’s death was not a result of receiving the vaccination, despite the timing.

The Covid-19 vaccine’s safety had been tested and approved by the Food and Drug Administration and the Department of Medical Sciences before being rolled out, he said. The minister also said there was no reason for the public to panic about vaccinations with the covid-19 vaccine.

People should await the autopsy results, he said. The ministry would never conceal the facts.

According to the Bangkok Post the senior monk reportedly had severe diabetes and high blood pressure. He was given a dose of the AstraZeneca vaccine about 10am on Wednesday. He was found dead in his quarters about 2pm.

Taweesilp Visanuyothin, spokesman for the Centre for Covid-19 Situation Administration, said that between Feb 28  and April 1, a total of 166,243 people had received the first jab of Covid-19 vaccine, and 37,407 have had a second dose.

Only four people developed severe undesirable symptoms, which included a rash. All four recovered after being given a shot of antihistamine.

Two new cases were confirmed at hospitals and the three others through mass testing. Two cases were traced to entertainment venues.

Bangkok logged 20 new cases, 44% of the daily increment. Nineteen were Thais, detected at hospitals, and a Myanmar national, through active case finding.