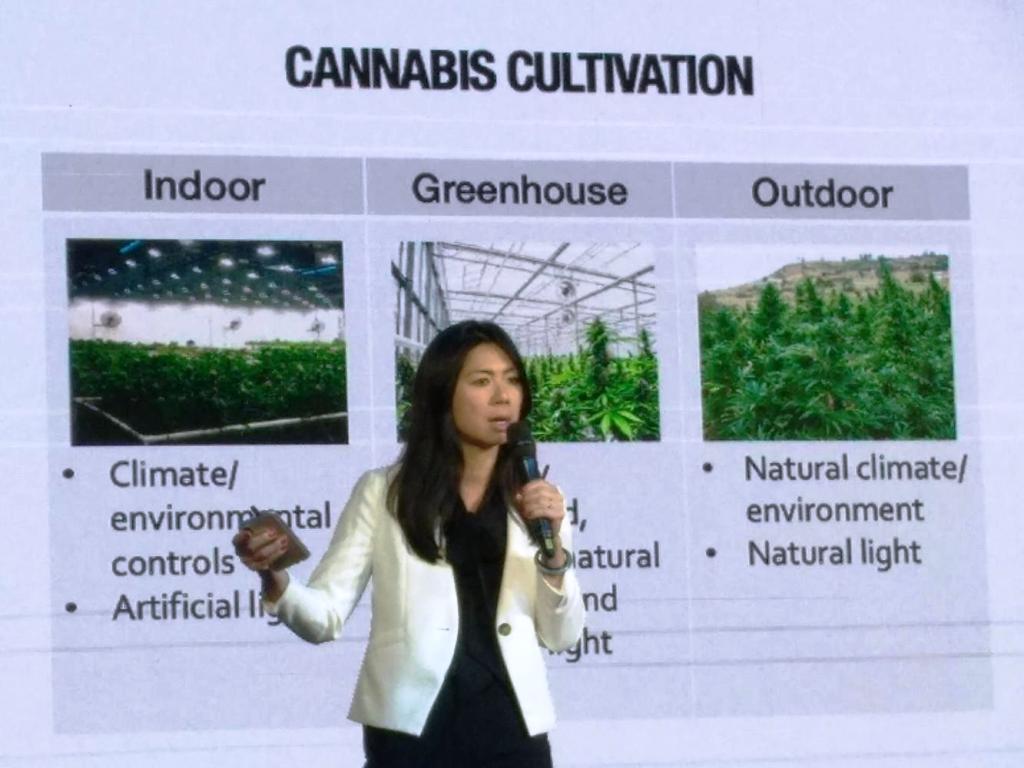 “The regulation also states that cannabis plants can be grown at the maximum of one Rai per household and Growers must be licensed"
Thailand’s Public Health Ministry announced Tuesday that Cabinet has agreed to the removal of cannabis from the narcotic list.  It was approved under ministerial regulation of the Public Health Ministry, Deputy Government Spokesperson Traisulee Traisaranakul, said. 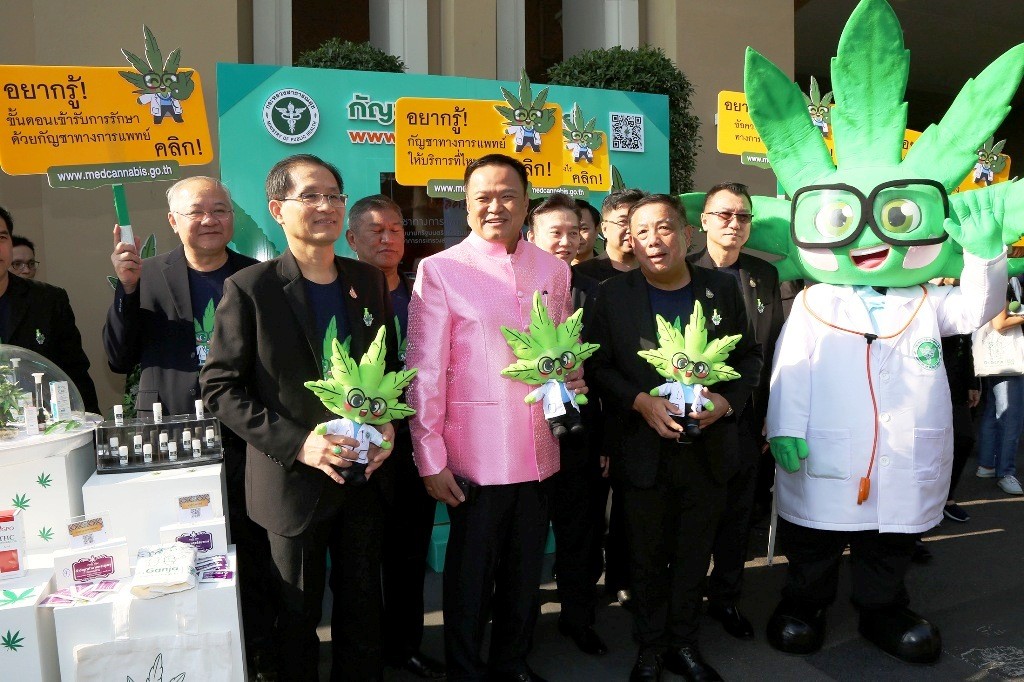