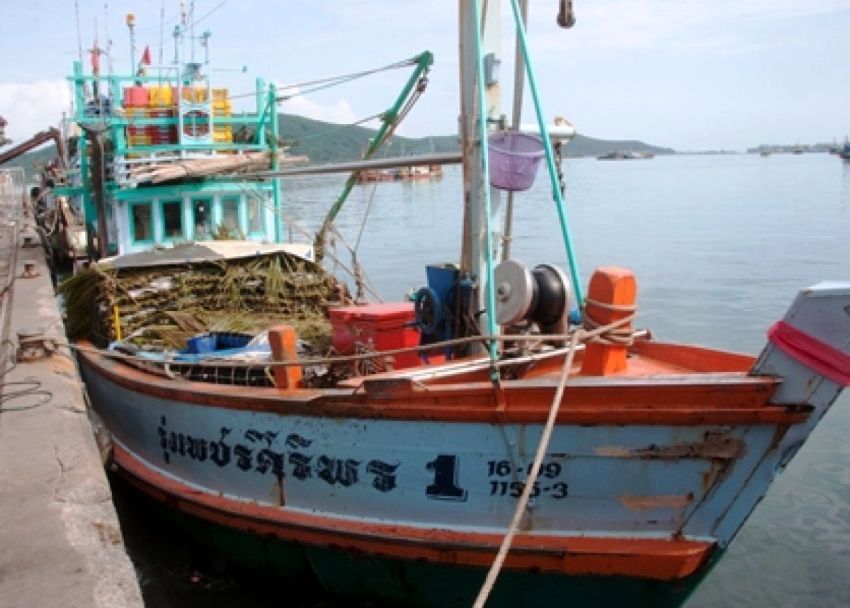 Thailand’s Fisheries Department has imposed a fishing ban in the annual closure of the Gulf of Thailand. Above all to allow marine animals to recover their numbers.

After the closure ends on May 15, the department will further close a special zone for 30 days. It will be seven nautical miles from shore, allowing young fish to grow.

Meesak Pakdeekong, Director-General of Fisheries Department said the ban would not pose much negative affect on local fishermen.

In 2019, fishing trawlers using nets were able to catch 114,056 tons more of marine life after the opening of the Gulf following a similar closure, Mr. Meesak added.

Thai FDA Gets Tough on Health Product Importers and Promoters