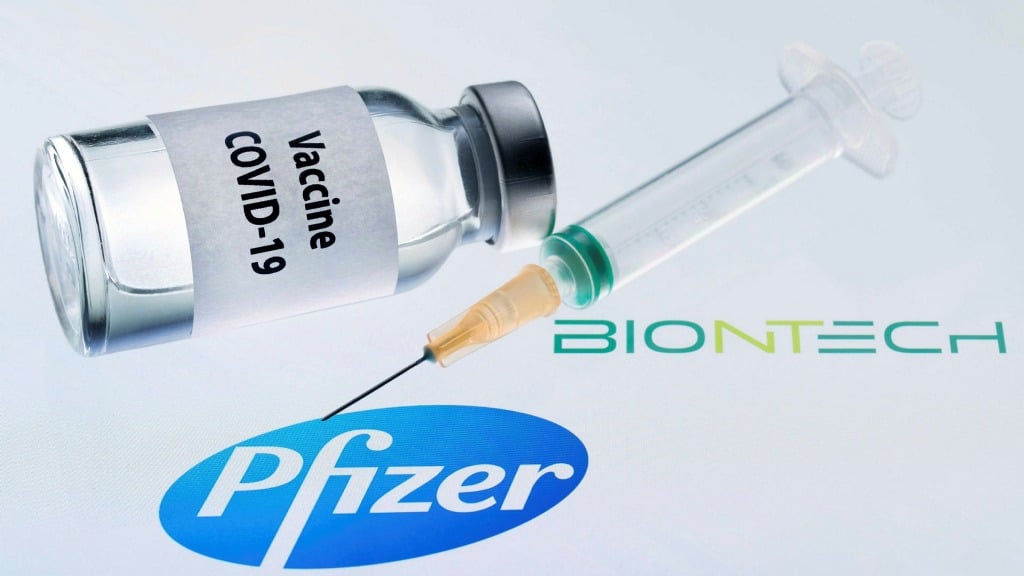 Thailand’s Food and Drug Administration (FDA) has dismissed claims that a small supply of Pfizer vaccine was already in Thailand. The denial comes after former prime minister Thaksin Shinawatra made the claim online.

Thaksin claimed the Pfizer vaccine was already in Thailand for emergency and exclusive use among an elite group of people. Thaksin also said the wealthy elite in Thailand have extreme power over the present administration.

On Wednesday Food and Drug Administration (FDA) secretary-general Paisarn Dankum, said via a Facebook Live press briefing that “the Pfizer vaccine is not yet in this country because Pfizer has yet to register its Covid-19 vaccine.

Dr Paisarn said the importing of any vaccine needed to follow FDA regulations. This meant any company wanting to import a vaccine must get approval from the FDA first. As for the Pfizer vaccine, he said the company has been cleared to import its Covid-19 vaccine into the country.

However, it had not yet sought a licence for the purpose Thaksin had claimed it was being used for.

About 30 days are needed to get a licence from the FDA to issue Covid-19 vaccines for emergency use only, he said.

“We have not yet received any request from the company for a licence, but hopefully it will happen shortly,” the doctor said. “Therefore, it is impossible to find the Pfizer vaccine here.

“We have already checked just in case and not found any. So the claim must be false.”

Anyone importing a vaccine into the country without receiving state permission will be fined 5,000 baht or jailed for three years or both, he said.

Dr Paisarn held the press briefing to deny claims Mr Thaksin made online on the CARE Clubhouse x CARE TALK channel, that a small supply of Pfizer vaccine was already in the country for use by a select few people.

Shortly after the FDA press briefing, Pfizer said the company had a clear policy that any purchasing deal had to go through a government agency.

It said one was now being discussed with the Ministry of Public Health to provide the vaccine for Thais.

According to the statement, Pfizer has been working with many governments worldwide to provide the vaccine for as many people as possible, including Thais.

“We want to certify that the company has no policy of selling the vaccine through any private agent,” the company said.

“Until now, we have never imported the Covid-19 vaccine through our office in Thailand.”

The government is in discussions with Pfizer to place an order for about 10 million doses which are expected to arrive in the country by the end of this year.

The vaccine producer says it can be used for children aged over 12 years and kept at a higher temperature than the vaccine it initially produced.

The agency is now considering a request from Moderna to register its vaccine and expects to give its approval later this month.