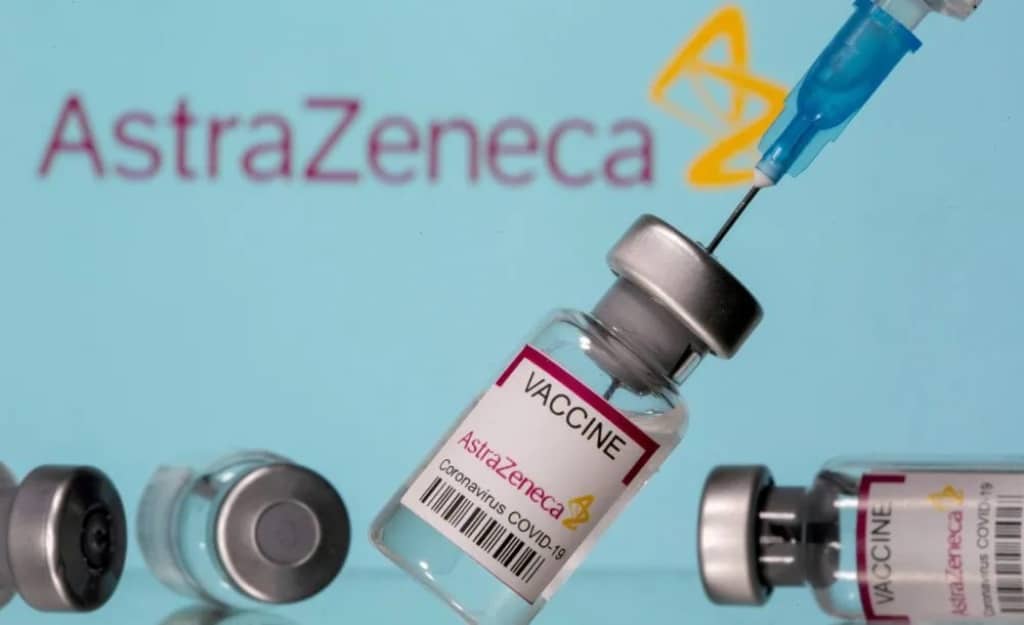 AstraZeneca Thailand is struggling to meet its monthly coronavirus vaccination target of 10 million doses as deliveries will be far less than expected because some vaccine supplies are allotted for export, a senior health official said on Friday.

AstraZeneca will deliver between 5 million and 6 million doses per month for local use starting this month because a portion of local production by Siam Bioscience, its contract manufacturer for Southeast Asia, will be shipped to other countries in the region, said Dr Nakorn Premsri, director of the National Vaccine Institute, citing a letter from the company.

The government’s earlier target of administering 10 million doses per month starting in the third quarter relied solely on AstraZeneca shots. To meet that goal, the country will now have to secure vaccines from other manufacturers, including China’s Sinovac Biotech, Dr Nakorn said.

Export customers in the region for AstraZeneca Thailand, including Malaysia, the Philippines and Taiwan, had said earlier that their expected deliveries from Thailand were running behind schedule.

The vaccine shortfalls came amid a raging outbreak that sent fatalities to a single-day record high of 61 on Friday, with new cases rising to 6,087, the most since May 17.

Medical facilities are already at their capacity, and if the outbreak doesn’t ease, deaths could double by August, Kumnuan Ungchusak, an expert in epidemiology and an adviser to the Health Ministry, said at a seminar where Dr Nakorn also some.

Senior citizens and people with underlying conditions need to be prioritised, especially as hospitals have already run out of beds for critical-care patients, Dr Kumnuan said.

Fewer than 1% of seniors and about 3% people with underlying conditions have been fully inoculated against Covid-19 so far.

In recent weeks, the government has prioritised jabs for workers to prevent losses in the manufacturing, export and tourism sectors, key drivers of the economy.