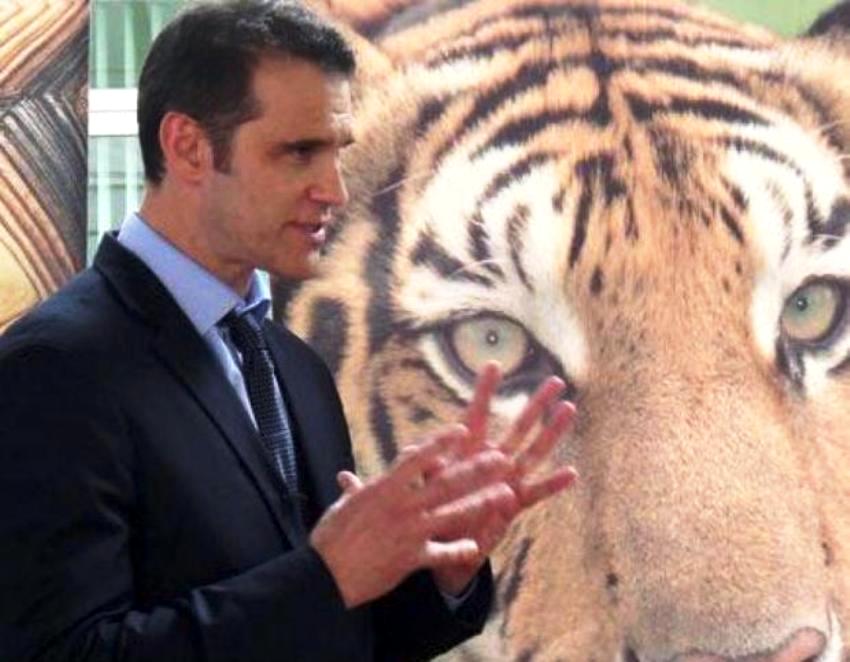 Freeland, the international counter-trafficking organization, has congratulated China for taking bold steps, including a ban on wildlife trade, to contain the current Coronavirus outbreak.

“China is to be congratulated for taking such a bold move to ban the wildlife trade. And we also should encourage China to keep this ban in place permanently,” said Freeland founder Steven Galster. Freeland has been investigating wildlife trade for 28 years.  A sustained ban will also save human lives, and contribute to a recovery of wildlife populations worldwide, he said.

China is the world’s number one consumer of wildlife, with the United States in second place.  The Coronavirus outbreak’s epicenter was in Wuhan’s Huanan Seafood Market.  That market and locally available online menus listed a wide variety of animals for sale. Including kangaroo, wolves, turtles, civets, donkeys, camels, dogs and many more.

Dangerous outbreaks that threaten people globally, like Coronavirus have been tied to animal trade before.  We need to learn from this. The deadly SARS epidemic was traced to consumption of commercially available civets; (a raccoon like animal) in China.

Viruses can jump from animals to people

The deadly H5N1 epidemic was tied to birds.  HIV was traced back to primates.  Viruses can jump from animals to people.  The list of outbreaks will only get longer, endangering more people, so long as we allow a trade in wild animals to continue.

Commercial wildlife trade cannot be controlled because its supplied and driven by organized crime.

Freeland recently finished an extensive study, revealing that criminal syndicates. Including Chinese Triads, Nigerian Organized Crime, Russian Mafia, Vietnamese gangs. Even more they are trafficking a bulk of the world’s illicit wildlife. Even more using the legal wildlife trade as a cover to circumvent laws.  The legal trade in wildlife is estimated at several billions of dollars annually. However the illegal trade is estimated to be 10 times that size.

China must also avoid certain measures it took under SARS when it killed thousands of animals to prevent further outbreaks,” added Onkuri Majumdar, Managing Director at Freeland-Asia.  “Above all this is not the animals’ fault. If we leave them alone, leave them in the wild, such outbreaks won’t occur,” she added.

“Above all this problem is caused by human consumption, lack of enforcement, and human greed.”

“This is an ugly trade that hurts people and animals, and it’s time we stop it.  Who better to lead the charge than the world’s number one consumer,” said Kraisak Choonhavan, Chairman of the Board of Freeland-Asia.

Freeland appeals to the government of China to resist inevitable pressure from an array of interests. Ranging from wildlife dealers to government officials; and even to some conservation organizations; to lift the ban once the outbreak appears to be under control.

“Above all keep the ban in place, enforce it, and watch the world’s biodiversity recover,” said Galster.

Freeland is a front line counter-trafficking organization. Working for a world that is free of wildlife trafficking and human slavery. Their team of law enforcement, development and communications specialists work alongside partners in Asia; Africa and the Americas to ;build capacity, raise awareness, strengthen networks; and also promote good governance to protect critical ecosystems, people and wildlife from trafficking.

UK Expert Warns 100,000 May Already be Infected with Coronavirus