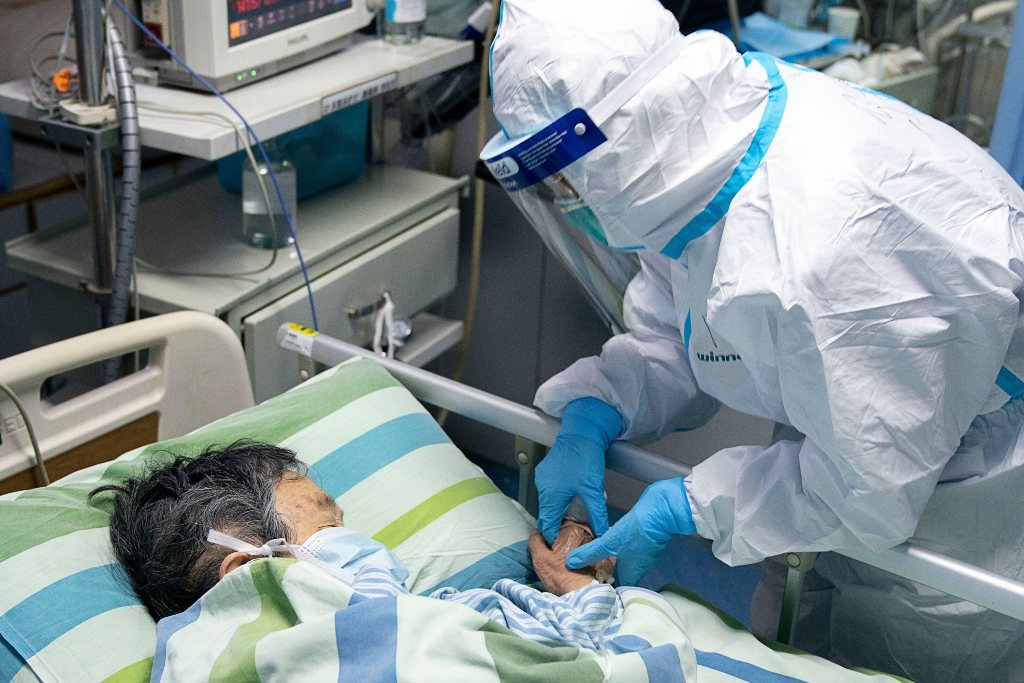 The death toll from China’s coronavirus outbreak jumped on Saturday to 41 from 26 a day earlier. China’s authorities have also suspended travel and cancelled all public gatherings.

More than 1,300 people have been infected globally with the coronavirus. Health authorities around the world are scrambling to prevent a pandemic.Canada confirmed its first case of the coronavirus yesterday.

Hubei province in China on lock down

U.S. coffee chain Starbucks said on Saturday that it was closing all its outlets in Hubei province. Following a similar move by McDonald’s in five Hubei cities. Both outlets will remain closed until after the Lunar Holiday.

Wuhan, a city of 11 million, has been in virtual lock-down since Thursday. Even more nearly all flights at the airport canceled and checkpoints blocking the main roads leading out of town. Authorities have also imposed transport restrictions on nearly all of Hubei province. The Chinese province has a population of 59 million.

In Beijing on Saturday, workers in white protective suits checked temperatures of passengers entering the subway at the central railway station. While some train services in eastern China’s Yangtze River Delta region were suspended.

The number of confirmed cases in China stands at 1,287, the National Health Commission said on Saturday.

Australia on Saturday announced its first case of coronavirus. A Chinese national in his 50s, who had been in Wuhan and arrived from China on Jan. 19. He is in stable condition in a Melbourne hospital.

Canada also announced its first case of the coronavirus in Toronto. A man in his 50s tested positive for the new virus, he also recently travelled to Wuhan, China.

The man is being treated at Toronto’s Sunnybrook Hospital and his condition is stable, officials told Reuters.