Thailand’s health Minister has turned away the cruise ship Westerdam and prohibited it from docking in the Laem Chabang port. The Westerdam was turned away by Japan earlier last week.

Public Health Minister Anutin Charnvirakul posted a short Facebook message saying he has directed authorities not to allow the Westerdam ship to dock in Thailand.

The message was posted after the operator of the vessel announced on Monday the ship would drop passengers off at the deep-sea port in Chon Buri on Thursday.

The Westerdam is carrying 1,455 passengers and 802 crew members. She was scheduled to enter Naha Port in Okinawa prefecture on Saturday. But following Japan’s order, the plan was cancelled.

The Japanese government denied entry to the Westerdam cruise ship after a passenger was suspected of having the coronavirus. It has also been denied debarking in Manila and Guam.

136 passengers test positive for coronavirus on cruise ship in Japan 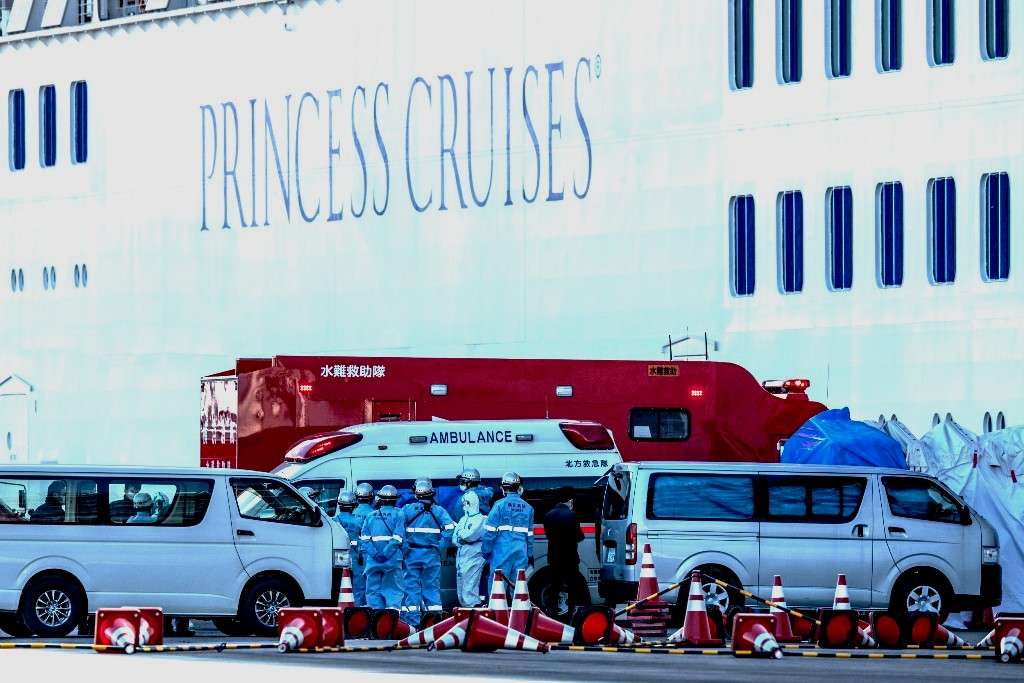 Meanwhile, the Diamond Princess has been in quarantine since arriving off the Japanese coast early last week. After the virus was detected in a former passenger who disembarked last month in Hong Kong.

Halfway through a two-week quarantine, 66 more people aboard the Diamond Princess cruise ship in Yokohama have tested positive for the coronavirus. Bringing the tally to 136 with only a fraction of the passengers tested, Princess Cruise Lines announced Monday.

This means there are now more than 150 confirmed cases in Japan, if the 136 from the Diamond Princess are included.

The government is now preparing to test dozens of elderly passengers as it investigates potential issues with hygiene control on the infected ship.

But Chief Cabinet Secretary Yoshihide Suga indicated during a news conference Monday afternoon that it would be difficult to test all of the passengers and crew, adding that testing will be prioritized for people with potential symptoms and the elderly.

Earlier in the day, the Health, Labor and Welfare Ministry had said it was considering testing all of the now roughly 3,600 people aboard when the two-week quarantine ends on Feb. 19. Once their results are clear, they would be permitted to disembark.

No timeline was given for the process.