What Can you Actually Buy with Bitcoins and Where Do You Get Them?
Advertisement 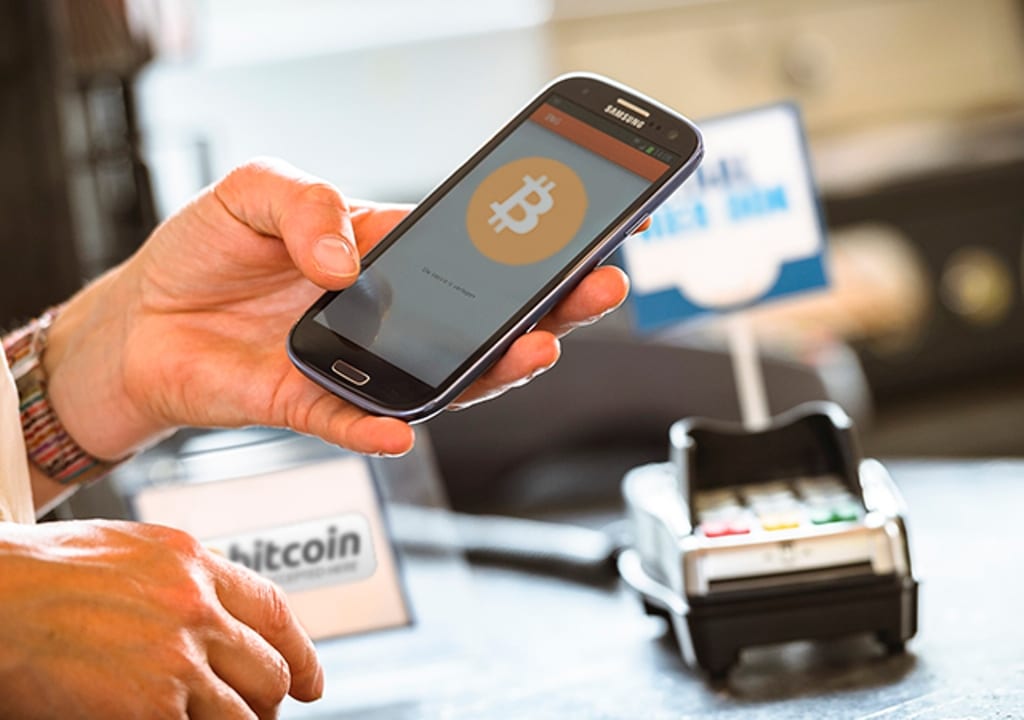 The market for Bitcoin is expanding every day as it is becoming more popular day by day. Many people believe that the potential of Bitcoin is to be harvested and that it is a great long-term investment. However, some people have also started using Bitcoin in their day-to-day transactions.

If you have an interest in buying Bitcoins and are wondering how they can be used besides being a good investment for the future, you would be happy to know that Bitcoins can be used for buying things in our regular market. While the prevalence of Bitcoin in our day-to-day market is not the same as the traditional currencies, they are now being used for international trading and consumption because it provides an Avenue for easy and fast transactions.

Things to Buy with Bitcoin

When Bitcoin was first introduced to the internet there were hardly any stores and businesses that accepted payments with Bitcoins. However, with the rising popularity of Bitcoins, many shops and institutions have allowed payment with these cryptocurrencies which makes the use of Bitcoin much more legitimate. Some of the earliest transactions people could make with the help of Bitcoins was to buy pizza and now this market has expanded into a number of different days to day as well as luxury items. As bitcoin is not regulated by any Central or federal authority, people can enjoy their transactions because it takes just a few minutes even to make transfers happen internationally.

Bitcoin can now be spent by donating to several charitable causes. Various charities have started accepting donations in Bitcoins and this is one of the most rewarding ways to spend your cryptocurrency. Not only can you support those and needs but also help blog writers and content creators to make money by spending Bitcoin with every click. This is a great way to support the industry and the workers who are working day and night.

There are even some websites where you will be able to buy household articles using Bitcoins. While this is not too prevalent in the real world you can use your cryptocurrency in order to make purchases in the virtual world. While big companies like Target and Amazon are still not accepting payments in Bitcoin, some people have been able to find a loophole.

There are a variety of gift cards available online by paying with your Bitcoin which can later be redeemed on the big brands like Amazon and more. You will be able to save your traditional currency this way by using your virtual money to make a profit. For more information you can visit here newsday.co.zw

Some restaurants and cafes have started by accepting payments using Bitcoin. The number of such restaurants is of course limited and you might need an application to find nearby restaurants that accept Bitcoins. From Pizza to burgers and even beers there are some thriving companies that provide you an opportunity to use your Bitcoins.

Did you know that companies as big as Microsoft are offering video games in exchange for Bitcoins? The adoption of Bitcoins by big companies like Microsoft has made it even more popular and irked to the interest of those who are into video gaming. Video games are quite costly when bought with traditional currency. With the help of Bitcoins, many people who are passionate about video games but do not have enough cash will be able to spend Bitcoins to get the latest editions.

If you like to travel around the globe and make brilliant memories whenever you go, with the help of Bitcoins you will be able to make your dream come true even if you do not have enough traditional money. Traveling are an extremely costly affair and many people who love to go around different places suffer because they do not earn sufficient money to spend on luxury trips. Several transportation companies are now accepting Bitcoins as a mode of payment. This is truly a great opportunity for travellers all around the world to visit different places without having to burn a hole in their pockets.

Food Production is the Primary Driver of Biodiversity Loss