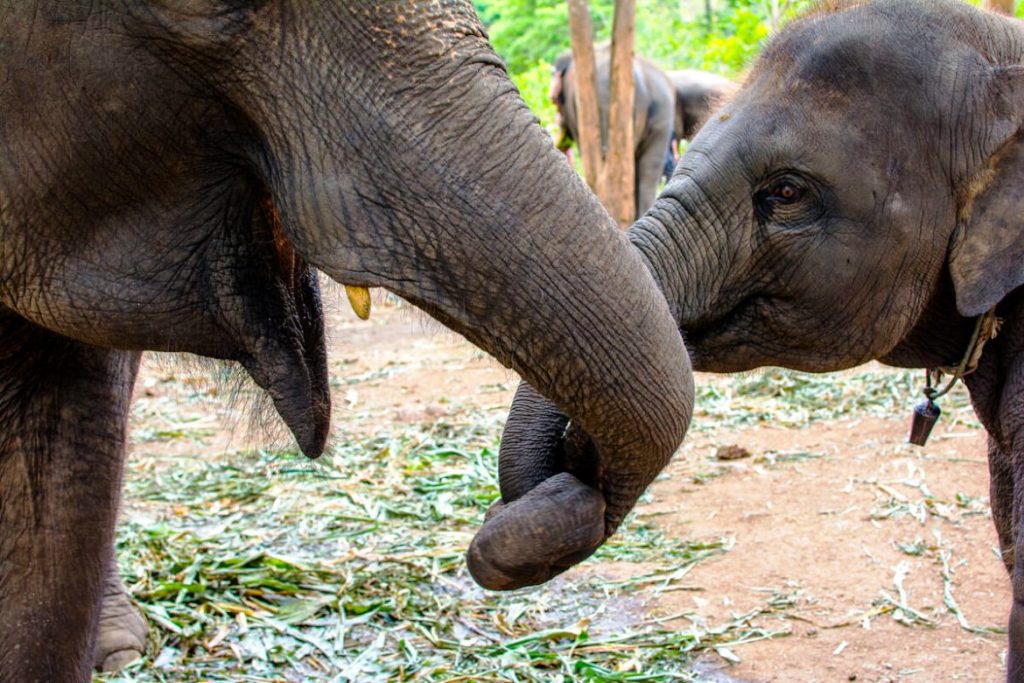 Thailand’s Ministry of Foreign Affairs today released an announcement of the country’s firm, zero-tolerance stance against animal abuse, cruelty or neglect. Amid allegations of increased animal abuse resulting from the accompanying economic downturn from the COVID-19 pandemic.