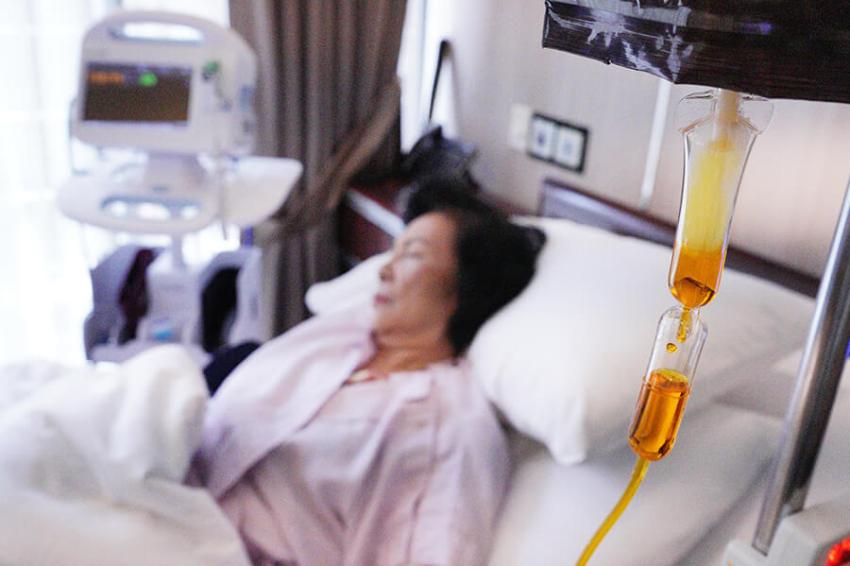 The UK’s Journal Diabetologia has released a study that shows 1 in 10 diabetics infected with covid-19 dies within seven days of hospital admission. This is according to a study of more than 1,300 covid-19 patients with diabetes.

The study found two-thirds of the diabetics patients were men, and the average age across both sexes.

“The presence of diabetic complications and increased age increase the risk of death,” the researchers said.

Worse blood sugar control in and of itself, however, did not seem to impact a patient’s outcome.

So-called microvascular complications; — affecting the eyes, kidney and nerves; — were found in nearly half of the patients. The patients were admitted to 53 French hospitals from March 10 to March 31.

Those 75 years old were 14 times more likely to die

Problems related to larger arteries in the heart, brain and legs were reported in more than 40 percent of the patients.

The presence of either type of complication doubled the risk of death by the seventh day of hospitalization. Diabetics Infected With Covid-19 over 75 years old were 14 times more likely to die than those 55 or younger.

The study confirmed that insulin and other treatments modifying blood sugar were not a risk factor for severe forms of Covid-19. And above all should be continued for persons with diabetes.  Other significant risk factors included heart disease, high blood pressure, and a history of lung disease.

Dealing with Diabetes in Thailand

Diabetes is a growing public health challenge in Thailand with a prevalence of 1 in 10 adult Thais diagnosed with diabetes. It is important to know that this illness is a lifelong problem. Without cure but with proper care can be managed. Over time, diabetes can cause other organ problems affecting the heart, blood vessels, eyes, kidneys and nerves.  There are over one million more Thai people suffering from diabetes now as compared with 10 years ago.

Related Topics:coronavirusCOVID-19DiabetesDiabeticsrisk of death
Up Next