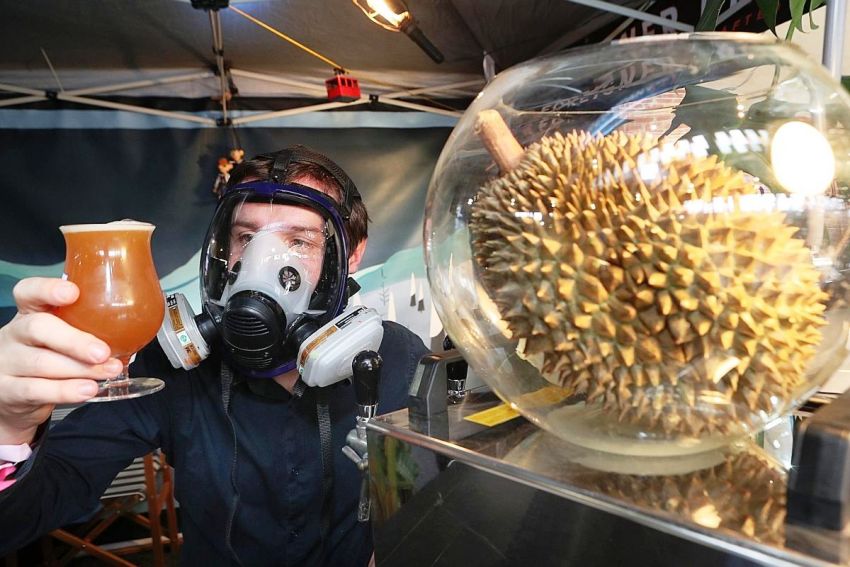 An ale that rewards drinkers with a healthy gut may sound like an idea devised during a night of heavy boozing, making durian beer. The smelly fruit and beer is a concept bordering on the absurd. This sheer novelty value – and a love of beer – inspired Kriza Calumba, a food and science technology instructor from Davao in the Philippines.

She created her unusual but healthy concoction durian beer.

“We already know how good probiotics are for the body but food or drinks that have them are usually dairy-based,” said Calumba, who works at the University of the Philippines-Mindanao.

“So I thought, why not have beer that has probiotics? It can be another way for those who may be lactose-intolerant … and it can be a healthier option for those who want to enjoy their beer.”

Kriza Calumba researched the possibility of probiotic durian beer for her postgraduate thesis. After travelling in 2017 to the US to pursue a Master’s degree in food science at Louisiana State University (LSU). On a prestigious Fulbright scholarship.

When Calumba arrived at LSU, the food science department was already researching products that could support probiotics. Products to deliver benefits including treatment and prevention of gut problems and skin infections.

But the possibility of using an alcoholic drink – containing ethanol, which kills bacteria – was uncharted territory. Calumba’s years growing up in Davao gave her rare insight into a solution.

Her home of Davao City for more than 20 years – is known as the “durian capital” of the Philippines. In 2016, Davao harvested 71,000 tons of the fruit, which was 75 per cent of the national total.

After crafting an ale, Calumba drew on Davao’s signature product to devise a unique method of supporting the probiotic micro-organism lactobacillus .

“I learned that the rind of durian has a property that helps preserve the bacteria even in the presence of alcohol,” she said. I don’t even eat durian but I know that our province has a lot of durian by-products.

“This way, by incorporating my study with durian, there may be a future economic use for the tonnes of durian rinds our province produces.”

Calumba had her thesis ready but it required almost a year of experiments, conducted alongside other researchers, to fine-tune the recipe and complete her degree last year.

Probiotic-infused beer has been studied before: in 2017, a group of researchers from the National University of Singapore also developed a technique to preserve bacteria in beer.

Calumba hopes her study, once published, will bring the possibility of probiotic beer a step closer to reality, although producing it on a commercial scale will need further years of research. 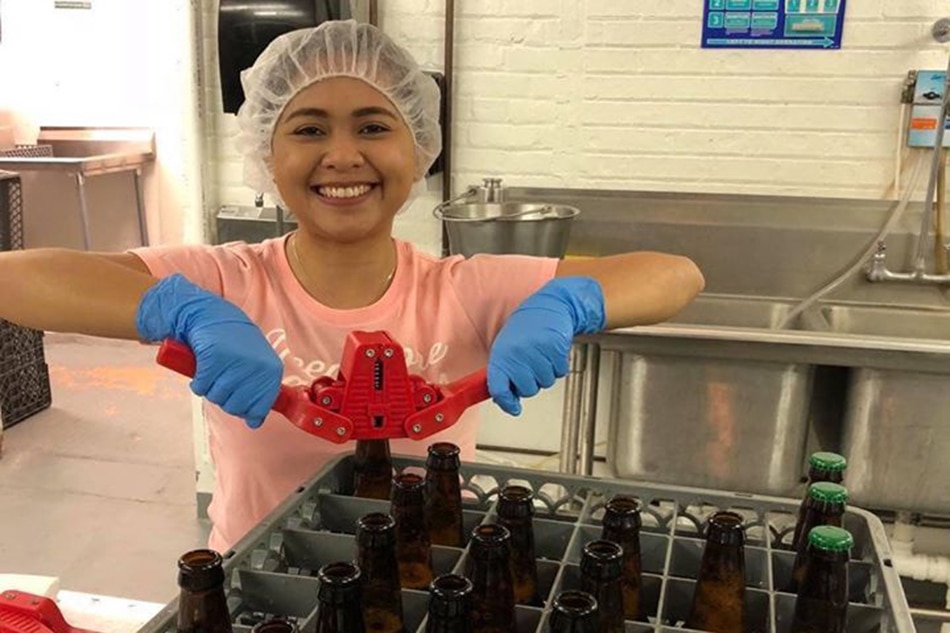 “The bacteria strain I used for my thesis came from the USDA [United States Department of Agriculture] so if I do produce the probiotic-infused beer here [in the Philippines], it would be costly,” she said.

“I would want to study the possibility of creating it with wholly local ingredients first.”

Calumba has applied for funding from the University of the Philippines-Mindanao and is waiting for a decision, although economic pressures caused by the coronavirus pandemic may cause further delays.

“It always takes time to apply for funding here in the Philippines,” she said. “But after studying in the US, I learned that it does not have to be that way.

“If only we can support and treat our food technologists here the same way they do there [in the US], then more local food research and development projects can prosper.”