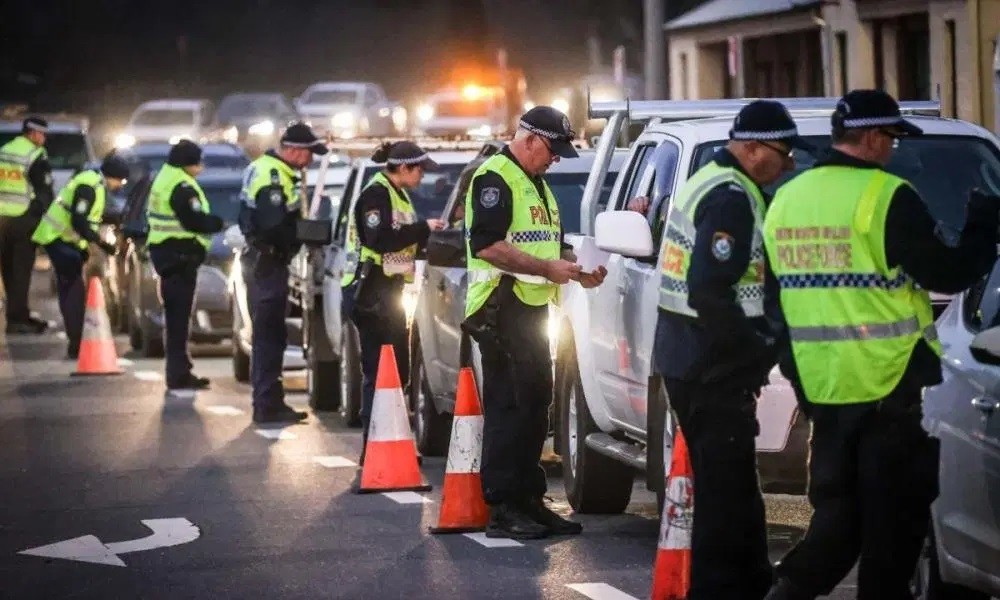 From Monday, only 4,000 Australian citizens or permanent residents will be allowed back into Australia daily. Half of the current 8,000 daily limit Morrison said.

He also said the move was needed to focus resources on countering the “very concerning” virus surge in Melbourne. Authorities there have reported a record 288 new cases of COVID-19 in the past 24 hours.

It was the highest daily jump in new COVID-19 infections since the outbreak took off in Melbourne in mid-June.. Furthermore  with officials linking the increase to a record amount of testing for the COVID-19 virus.

“It was always going to get worse before it got better,” said Daniel Andrews, the premier Melbourne.

“We are doing more testing than has ever been done he said. Also adding that more than 30,000 people had been tested in the previous 24 hours.

Some five million residents of greater Melbourne were ordered into a six-week, stay-at-home lockdown this week. Above all in an effort to curb the COVID-19 outbreak. An outbreak that has rattled Australia. Especially since the country had successfully contained the COVID-19 epidemic in most areas weeks ago.

The BBC reports Australians in Victoria have also been barred from travelling to other states and territories in the country.

Health department authorities said it would take several weeks to know if the Melbourne lockdown will work. Above all in stemming the surge of COVID-19 infection cases.

And for the first time in Australia, they recommended that people wear masks in public. Only if they are unable to observe proper social distancing when in the Melbourne region.

Morrison said the cap on returning Australians would remain in place until Melbourne’s epidemic was contained.

Health security breaches of quarantine hotels in Melbourne has been blamed for sparking the COVID-19 outbreaks . Furthermore returning overseas travellers have accounted for the majority of the country’s COVID-19 cases.

While the situation worsened in Melbourne, Queensland state in the northeast opened its domestic borders Friday. Borders are open to people from everywhere for the first time in more than three months. People from Victoria are still banned.

The state is the premier vacation destination during the southern winter. Tourists flock there to take advantage of its beaches, tropical forests and the Great Barrier Reef.

The nation of 25 million has so far recorded just over 9,000 Covid-19 cases, 106 of them fatal. Most states and regions have reported few or no new daily cases of the disease in recent weeks.