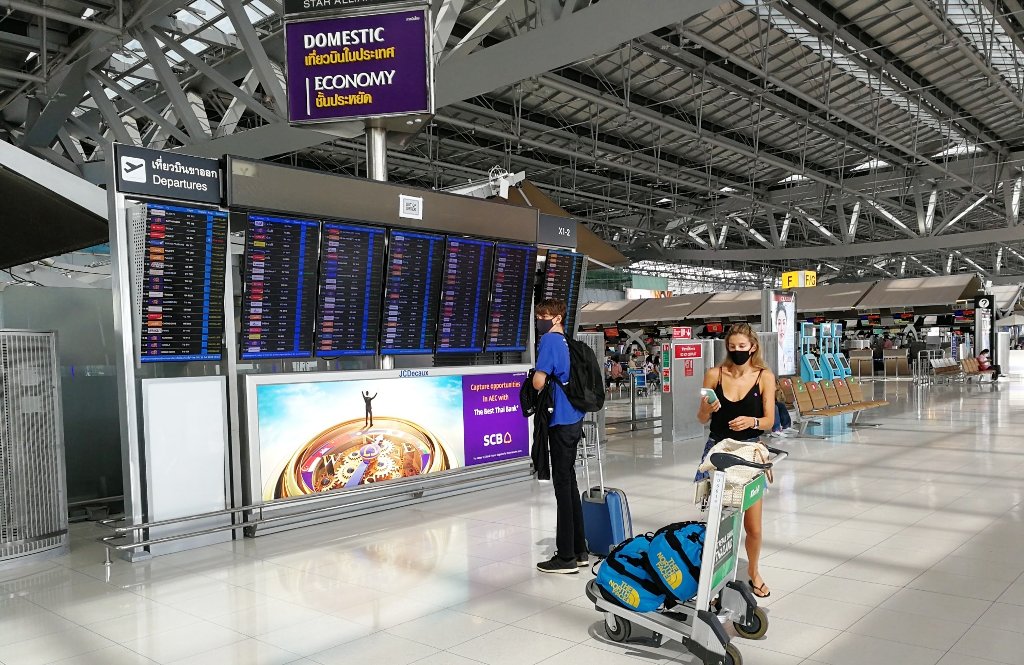 Suthiphong Pheunphiphop, the TTAA president, said if there is no rapid escalation of cases in Thailand or overseas, tourism sentiment could gradually improve by next June, starting with tourists from Southeast Asia, especially if entry without a mandatory quarantine is allowed.

He said this first step would be a reciprocal arrangement, allowing Thai outbound travel operators to start recouping this market by filling up departure flights.

“Requiring quarantines is an obstacle to tourism. If people can travel without concerns about quarantine, both in destination and origin countries, more trips will be made, even without a vaccine available,” said Mr Suthiphong.

While some expect a coronavirus vaccine by the middle of next year at the earliest, there is pent-up demand among travellers who are ready to adapt to safety measures and protect themselves while overseas, he said.

People have adjusted their way of living during the outbreak, while a desire to travel after being locked in their countries for more than a year will help the outbound market be revived from the middle of next year, said Mr Suthiphong.

He said an indicator of outbound demand will be the Olympic Games in Tokyo, planned for July and August next year. Japan remains a favourite destination among Thai tourists.

All these expectations depend on travel bubbles between Thailand and partner countries. Tour operators have to follow strict rules from the Public Health and Foreign ministries as the situation is uncertain and most countries prefer their citizens to support local tourism, helping to revive the economy.

Half of the 800 outbound tour operators that are TTAA members are temporarily closed.

“The association has to encourage members to shift focus to the domestic market in order to survive until international entries can restart next year,” Mr Suthiphong told the Bangkok Post.

Outbound operators also hope to feature their services and earn more revenue through the domestic travel subsidy by offering premium domestic tour packages to locals used to spending more in other countries.

The packages are estimated to average 10,000 baht for three-day trips to destinations that require air travel and 30,000 baht for seven-day trips. According to the TTAA, there were 11 million outbound Thai tourists who spent 430 billion baht abroad in 2019.