Thailand's Airlines Continue with Layoffs as they Struggle with Earnings
Advertisement 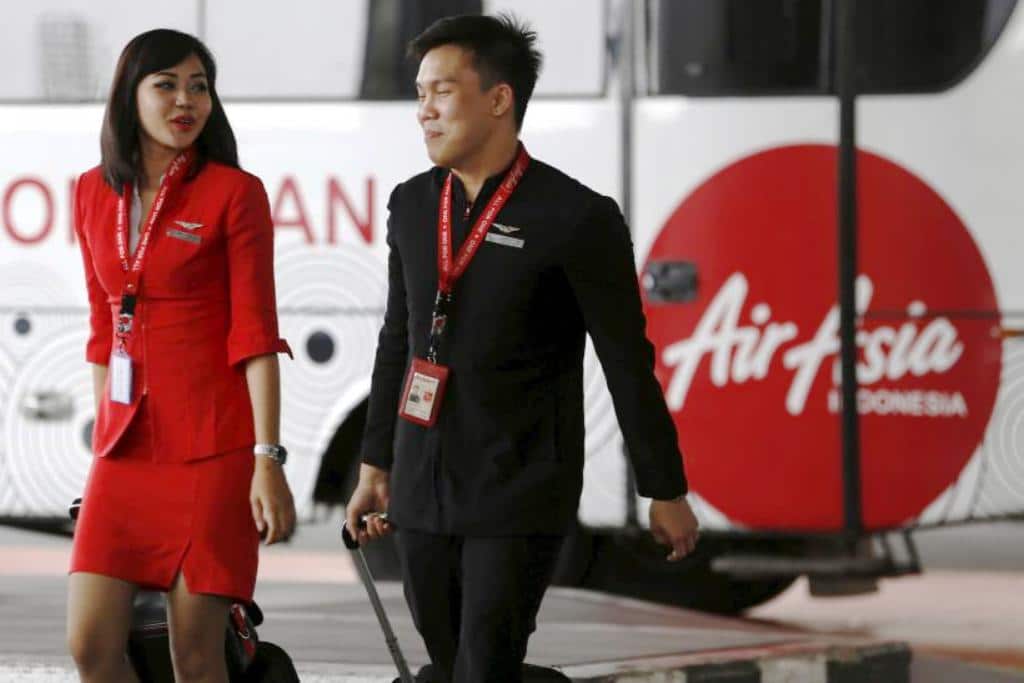 The president of the Airlines Association of Thailand (AAT) has said more layoffs will be seen this year in Thailand’s aviation industry as a result of negative liquidity and the slow revival in international markets.

AAT president Puttipong Prasarttong-Osoth said presently all airlines in Thailand are struggling with earnings as the domestic market has yet to regain positive momentum. The fourth quarter of last year was the most prosperous period before the second outbreak ravaged the tourism industry from late December.

The pandemic has seen all domestic airlines in Thailand reduce their workforce by varying numbers. While one airline, Nok Scoot permanently exit the market.


The number of staff at seven airlines under Airlines Association of Thailand (AAT) remain at just 16,000. This is a far cry from 25,000-30,000 prior to the pandemic that devastated the aviation industry last year.

He said down sizing was necessary for the domestic airline survival as they have to keep the operations costs in line with a more compact aircraft fleet.

Mr Puttipong, who is also a president at Bangkok Airways, said his airline slashed 20% of 3,000 employees over a year, flying only 30% of its 38 aircraft.

The worst was in January when Bangkok Airways carried only 300 passengers per day. Consequently a sharp drop compared with the peak of 5,000 per day, he said.

He surmised that the aviation industry will probably take four years to fully get back the 40 million international arrivals Thailand saw in 2019. A cost-saving strategy will be the main target for airlines in terms of long-term plans.

He also said the 14 billion baht in soft loan the Airlines Association of Thailand (AAT) requested from the government would help domestic airlines maintain employment. The soft loans would also help them prepare for future growth once international markets were back on track.

“We suffer a tremendous domestic impact during the second wave and it will take months to climb back to its peak again. While reopening for international markets will likely occur with few countries that have bilateral agreements with Thailand first as health safety is a big issue for local communities,” Mr Puttipong told the Bangkok Post.


He said the AAT will submit three urgent proposals this week to state agencies, all aimed at regaining tourism confidence in Thailand.

They will ask the Centre for Covid-19 Situation Administration (CCSA) to prioritize a vaccination program for airline’s workforce’s;working with Tourism and Sports Ministry to accelerate vaccine passports; and urge the Transport Ministry to prepare for international flights regulations.

Mr Puttipong said the decision to reduce quarantine period from 14 days is a good sign for the travel industry. Saying the mandatory 14 day quarantine has been the largest negative factor for international market during the past year.

“It’s quite impossible for tourists and business travellers to take 14-day quarantines before and after trips. They might have money to spend, but they don’t have the luxury of time to be kept in isolation for almost a month,” he said.