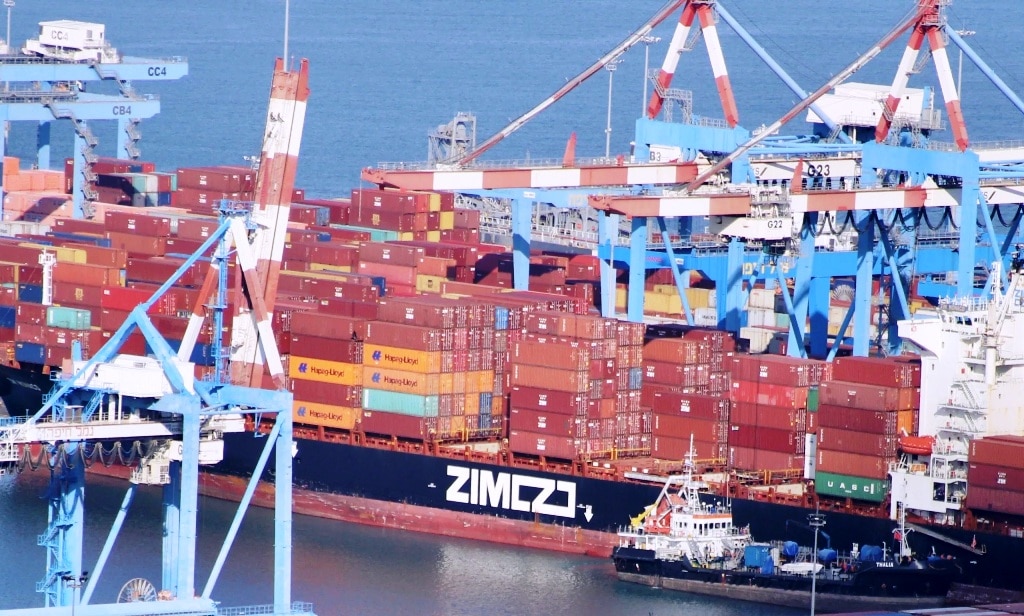 Deutsche Bank AG trader Mark Spehn still had much to celebrate from London over the initial public offering of Zim Integrated Shipping Services Ltd. Spehn’s long-shot bet on the once-distressed Israeli shipping company trade has put the German lender on track for one of its biggest wins since its “Big Short” trades against U.S. subprime securities more than a decade ago.

Starting in 2016, the distressed-debt trader bet under $100 million on bonds and bank loans of Zim that were trading at a heavy discount. He also bought equity in the company for a few million dollars amid depressed shipping rates. Those investments have now surged and could effectively hand Deutsche Bank a win that would be equal to about a quarter of its 2020 investment banking profit.

Spehn started building a position in Zim shortly after joining the bank from SC Lowy. Zim, which helped transport Jewish immigrants to their new homeland in the aftermath of World War II, had emerged from a bruising debt restructuring in 2014.

The overhaul had cut its debt and diluted the stake of its controlling shareholder — Israeli tycoon Ofer — but left it struggling amid low rates for maritime transport.

Bet on the consolidation in the industry

Undeterred, Spehn made it his top conviction trade, betting on the consolidation in the industry, support from Ofer and steps management was taking with digitization and forging alliances. The trader criss-crossed the City to try and lure others into joining his bet, people familiar with his pitch said. But it was a tough sell as global rates remained subdued, the people said.

Goldman Sachs Group Inc. and Fidera, a fund founded by an ex-Deutsche Bank banker, are among firms that invested in Zim in secondary markets at a discount, both for debt and equity, according to people familiar with the matter.

While measures implemented by Zim’s management in the past few years helped improve the business, it was the jump in shipping rates that turned the company’s fortunes around. Container rates started to soar in the second half of last year on the back of stronger demand in Europe and the U.S. and the introduction of stricter carbon-emission regulations.

The surge created bottlenecks in the supply chain and pushed rates to record levels. The Shanghai Containerized Freight Index, a trade app which tracks freight rates on some of the busiest sea routes out of the Chinese port, have risen 265% in the last year.

Deutsche Bank cashes in on Bet

Zim, which went public in January, has seen its value triple and has announced it will pay an extraordinary dividend in 2021. Analysts at Jefferies bet the company will generate more cash flow this year and further improve its balance sheet.

Deutsche Bank has started to cash in on its bet: it sold about $90 million in shares on June 4, according to filings, leaving it with a stake worth about $645 million.

According to betfred some of the lender’s gains have already been realized as debt it owned was redeemed at face value. That makes the Zim trade one of the most profitable for the bank since Greg Lippmann’s bets against U.S. subprime securities yielded almost $2 billion.