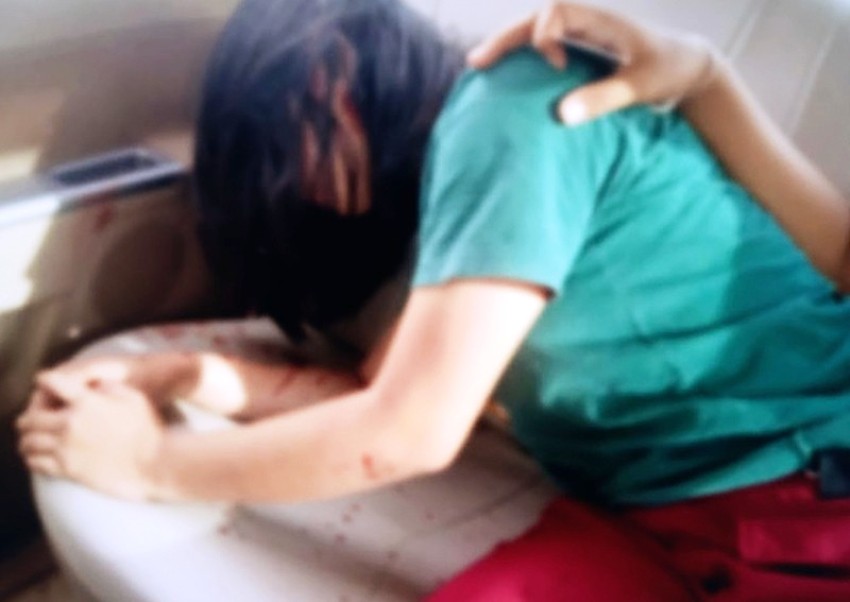 A woman pleaded on her Facebook page that she was assaulted by her former Woman Pleads for Help on Facebook after Police Fail to Take Action. However she received no help at all. Neither from the village chief nor the local police.

Facebook user Orawan Singkum claimed her ex boyfriend, kicked and hit her with the butt of his gun, and also pointed the gun at her sister’s head while allegedly threatening to kill her and wipe out her family.

“Although my ex boyfriend threatened me again on the phone, and I urged the police to hear what he said, they did nothing at all,” she complained helplessly.