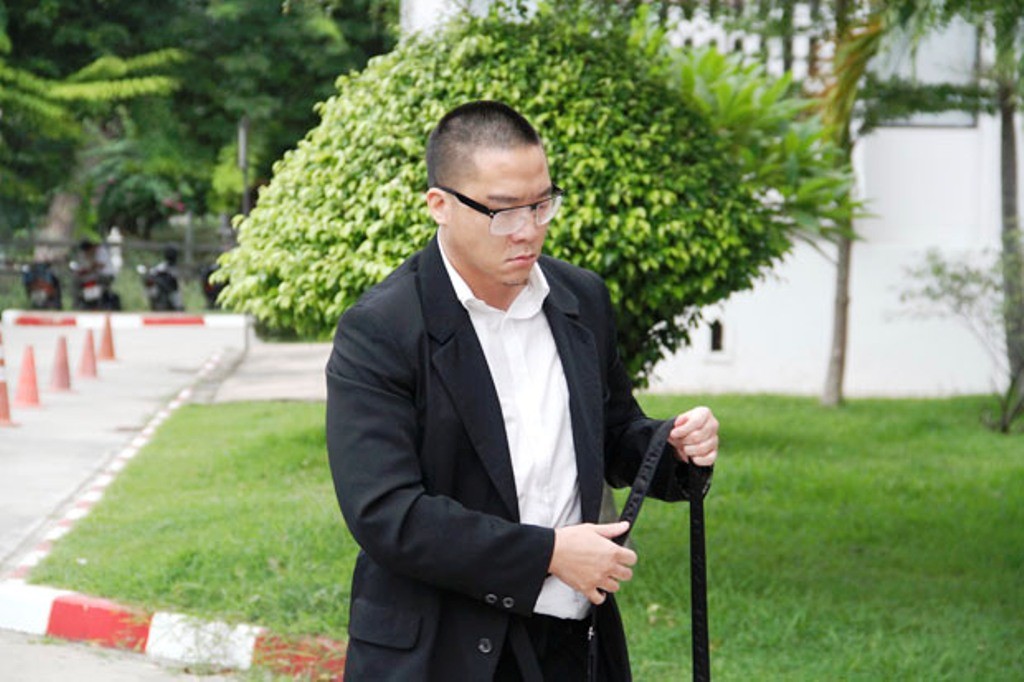 Families and victims have expressed outrage after a man convicted and jailed for reckless driving causing the deaths is allegedly being paroled. The Department of Corrections is processing a request for parole by Janepob Veeraporn.

He was jailed just months ago for reckless driving causing the deaths of two people. The high-speed car crash happened in Ayutthaya in 2016.

News of the application has enraged the families of the victims, said Wichain Chupthaisong, a lawyer representing the families.

On March 13, 2016, Janepob was driving between 215 and 257 kilometres per hour when he rammed his Mercedes-Benz into the rear of a Ford sedan. The ford sedan was carrying two Mahachulalongkornrajavidyalaya University post-graduate students on Phahon Yothin Road in Ayutthaya’s Bang Pa-in district. Ayutthaya Provincial Court originally jailed Janepob for two and a half years for reckless driving causing death but the Appeal Court increased his sentence last year to six years. The court also found him guilty of driving under the influence of methamphetamine.

Given his cooperation with prosecutors, however, the Thailand court reduced his sentence in May to four years.

Mr Wichain said the families had received a letter from Bangkok’s 9th Probation Office asking them for their views about Janepob’s parole request.

The lawyer said the families were upset about Janepob applying for parole only a few months into his four-year term. Also wondered why he shouldn’t be made to serve at least one full year as required under standard parole regulations.

“I personally think this application is against parole regulations,” he told the Bangkok Post.

Mr Wichain said he sent a letter to the department on Monday asking for more details.

Thanthaphat’s younger sister, Kanchana Horsaengchai, said she and her family would monitor the department’s handling of the request.

“We affirm our stance to make the 2016 crash the new norm for society in Thailand. Above all in which equality and justice apply equally to everyone irrespective of their financial status,” she said.

Consequently the family had made their feelings known to the legal team which assisted them in Janepob’s court case, she said.

Africans Arrested for Scamming US1.82 Million From German