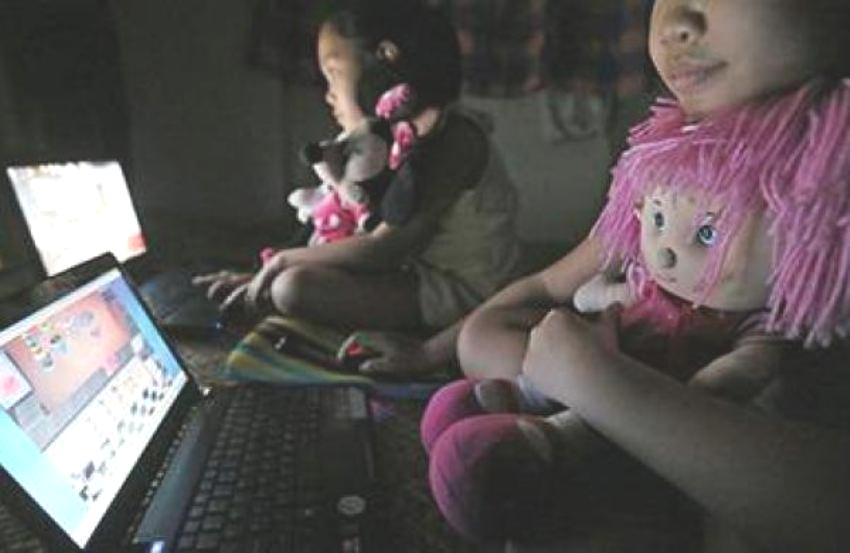 The police-led Internet Crimes Against Children (TICAC) taskforce has rescued more than 100 children in the last two months. Almost double the 53 victims helped in 2018,. Which was the highest annual figure since its foundation in 2016.

“Children aren’t going to school and cyber predators are taking advantage of this to look for income during unemployment,” Thakoon Nimsomboon, head of TICAC, told the Thomson Reuters Foundation.

Since mid-April, the police task-force has recovered more than 150,000 files of child cyber predators material and opened 53 cases. In 2019, they had 72 cases involving 46 victims.

“There is a high possibility that figures on cyber predators this year will reach a record high. Especially since officers have time to investigate due to less crime on the streets,” said Pol Col Thakoon.

Thailand has ramped up efforts to tackle child cyber predators abuse in recent years. With the 2016 launch of TICAC by the Royal Thai Police; which works hand-in-hand with local non-governmental organisations to track down offenders and their victims.

It has 180 officers who hold full-time positions in other police agencies.

TICAC has investigated more than 280 cases of internet-facilitated child sexual exploitation since 2016. Furthermore 81 were related to human trafficking. The rest are related to child cyber predator abuse and pornography.

Wirawan Mosby, director of the HUG Project, a charity that helps trafficked children, said the government should improve school internet safety policies. Especially when children are learning from home.

“Having such high figures is not something for Thailand be proud of. Law enforcement is not solving the problem at the root cause,” she said.

Child rights experts are urging Thailand to enact a law that will criminalize grooming of children by online predators. Which will help protect them from being sex trafficked online.

“Since we don’t have this law yet, children need to become victims first in order to press charges. (towards the offender),” said Ms Wirawan. “This is why we need to focus on prevention against cyber predators and educating children.”

Woman Who Cut Off Her Fathers Genitals Sent for Psych Evaluation