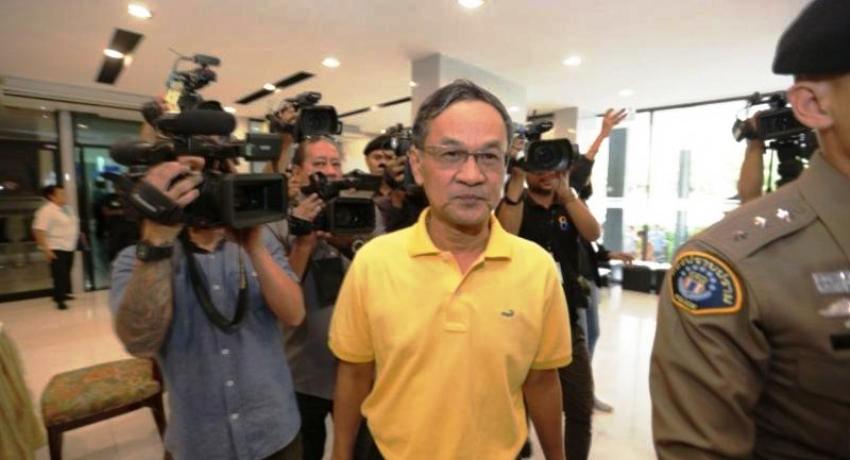 Thailand’s Former National Office of Buddhism director Phanom Sornsilp has been sentenced to 94 years for embezzlement of temples funds. The Central Criminal Court ruled on his case Tuesday.

The court considered the sixth and seventh temples fund embezzlement cases against Phanom. Concerning the allocation of Buddhism promotion funds by his National Office of Buddhism. To temples in Nonthaburi province in 2013 and 2014.

The office allocated a total of 80 million baht to the temples during the period.

The court also found that the National Office of Buddhism had allocated the money on several occasions to the three temples. Which were not even eligible for some of the funds.

A subordinate of Phanom managed to negotiate with the management of the temples for the kickbacks.

Phanom’s latest jail term was 52 years and eight months, raising his total sentence to 94 years. He and other defendants were also ordered to return the embezzled money to the Buddhism office.

Furthermore all the defendants denied all charges. They have also been denied bail since their arrest in 2018.