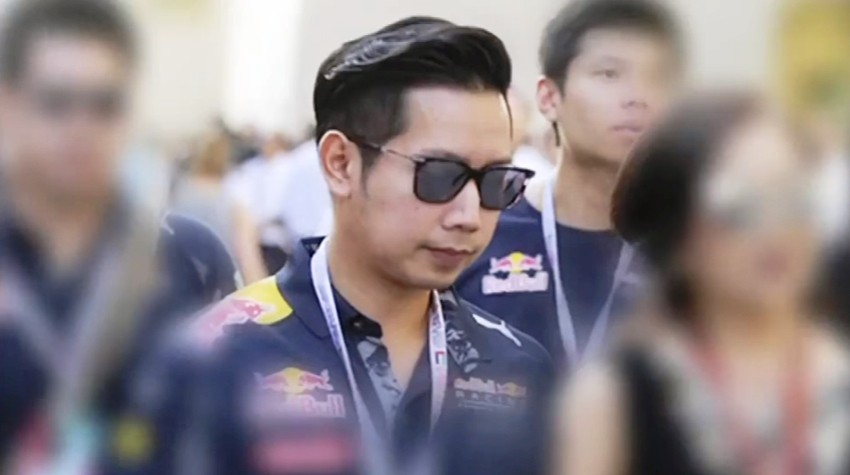 Speaking at the end of the committees 30-day mission, Mr Vicha said the findings would not only convince Prime Minister Prayut Chan-o-cha about the need to reform these two key organisations in the country’s justice system, but would also catch them off guard.

“Every point is backed by very detailed information and will take everyone who reads it by surprise,” he said.

“The report will clearly show that there was misconduct in the mishandling of this Red Bull Heir case. Furthermore the misconduct was committed in an organised manner.

Even more that no single person could ever have achieved it.”

Mr Vicha said it will be up to the prime minister to decide whether to disclose the information found by the panel to the public. The report will be submitted to the Prime Minister along with the committees recommendations. He said the report will include the misconduct and also bring the culprits to justice, he said.

In related news, former Bangkok senator Rosana Tositrakul petitioned the Public Prosecutor Commission to set up a panel to conduct a disciplinary probe against Deputy Attorney-General Nate Naksuk. To probe his decision not to indict Mr Vorayuth on a reckless driving causing death charge.

Athapol Yaisawang, chief of the Public Prosecutor Commission, said as soon as the new set of regulations on disciplinary investigation against civil servants in the Office of the Attorney-General is published in the Royal Gazette, the disciplinary probe panel requested will be appointed. The regulations were approved by the commission on Aug 18 and now await publishing in the Royal Gazette.

Pol Gen Suwat Chaengyodsuk has been picked to become Thailand’s next National Police Chief of the Royal Thai Police. He will replace Pol Gen Chakthip Chaijinda, who will retire at the end of October.

The National Police Policy Board, chaired by Prime Minister Prayut Chan-o-cha, agreed unanimously on Friday to promote Pol Gen Suwat to the top job at the Royal Thai Police.

His promotion will become official once it receives royal endorsement. After the prime minister submits the name to His Majesty the King.

The decision was no surprise as the deputy chief had been strongly tipped as Pol Gen Chakthip’s successor. Sources said Pol Gen Suchart Theerasawat was seen as a possible contender, but he was viewed as a dark horse.

Pol Gen Suwat commanded Provincial Police Region 1. Which covers the central provinces excluding Bangkok. He then moved to police headquarters as an assistant to Gen Chakthip in 2018 and his present position last year.