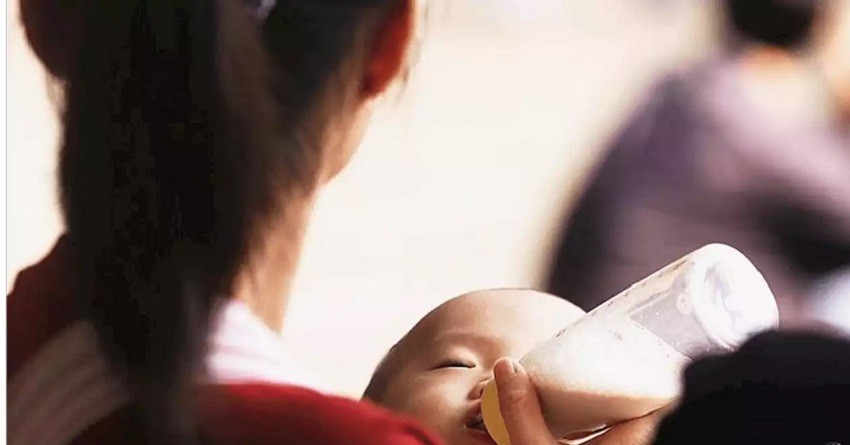 Anti-human trafficking police in Thailand have launched a manhunt for two Chinese nationals who acted as brokers in illegal surrogacy. Anti-Trafficking in Persons Division (ATPD) chief Pol Maj Gen Worawat Watnakornbancha has ordered a manhunt for suspects connected to the case.

On Wednesday, five suspects — four doctors from state-run hospitals and one scientist — turned themselves into police. They were charged with conspiring to commit a transnational crime and engaging in illegal surrogacy.

According to the Bangkok Post, the five suspects were allegedly sponsored by Chinese. One of the Chinese brokers on the run is believed to be the mastermind.

In February, police raided the gang’s bases located in several provinces including Bangkok, Pathum Thani and Sukhothai. They arrested a number of Thai and Chinese suspects who allegedly engaged in illegal surrogacy.

According to the Bangkok Post, the police also arrested two Thai suspects in Chiang Mai with links to the gang.

The Department of Health said the four doctors and one scientist who took part in insemination process face severe charges. Furthermore the charges relate to human trafficking and abusing fertility technology.

Meanwhile, Ittaporn Kanacharoen, secretary-general of the Medical Council of Thailand, said the council will examine what ethical rules and laws will be enforced in charging the doctors implicated in the case.

According to police, the gang began to operate in 2012 and at least 100 surrogate mothers were hired to bear babies. The women were also lured with payments of up to 450,000 baht for each pregnancy.