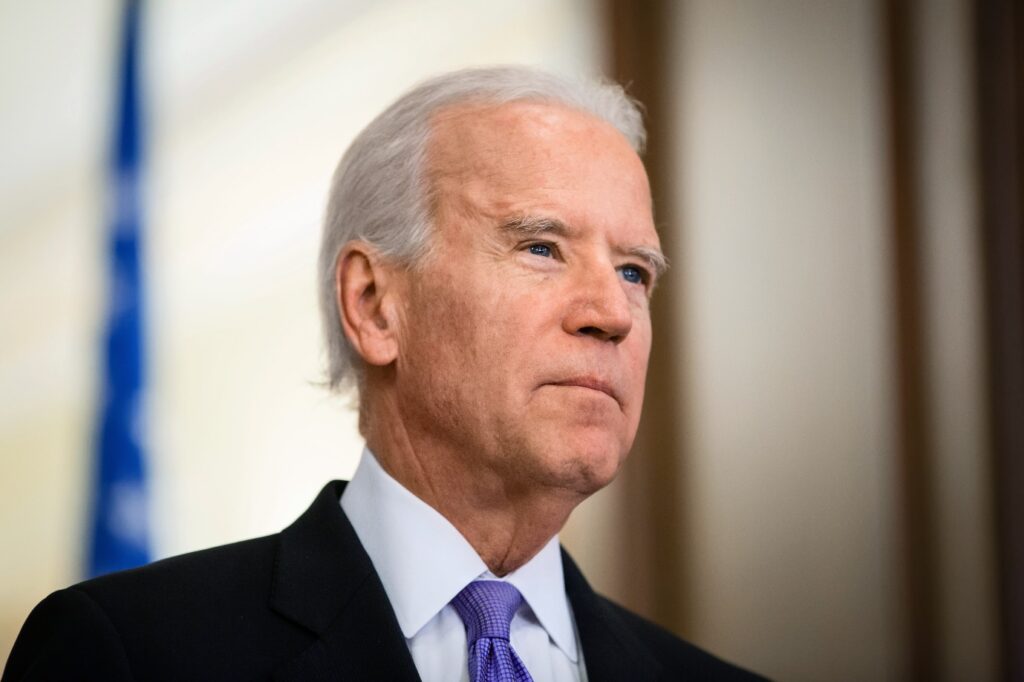 It has always felt as though President Donald Trump and his campaign team have simply been waiting for Joe Biden to slip up. But as yet, the Democratic nominee has stood up to everything that has come his way, proving that despite his age he is still switched-on enough to lead the US and become President.

The latest, and final, televised presidential debate offered a glimpse of Biden’s composure under pressure and his ability to roll with the punches. It was a more civilized affair than the first debate, which resembled more of a shouting match at times, and while Trump gave a more considered, effective performance, Biden held his own and proved why the polls are in his favour, and why he is the favourite in the next US President odds.

Numerous topics cropped up throughout the debate, but Biden was equal to all of them. One of the areas where the Democrat clearly has the edge over Trump is discourse surrounding the coronavirus pandemic. Trump looked visibly uncomfortable talking about the virus, possibly due to his own experience of having it recently, but Biden was quick to take advantage and challenge Trump on his controversial stance on the virus.

Throughout the campaign, Trump has been keen to draw attention to Biden’s son Hunter, in an attempt to discredit the candidate. On this occasion, the President zeroed in on Hunter Biden’s business dealings in China and Ukraine. Trump suggested that Joe benefited financially from such arrangements, but Biden handled the topic well, and used it to bring up the controversial issue of Trump’s lack of tax payments in recent years.

The pair also clashed over immigration, with Biden blasting Trump for separating the children of illegal migrants from their parents. Immigration is a topic which formed the basis for Trump’s 2016 presidential campaign. But amid the more pertinent issues such as the coronavirus pandemic and the Black Lives Matter movement, Trump has not been as vocal on the topic as he otherwise might have been.

This has given Biden the chance to hone in on Trump’s policies surrounding immigration, and the divisions Biden feels he has created in society.

The debate was a kick in the teeth for Trump simply due to the fact that Biden held up under every line of questioning, and every topic. Biden’s lead in the polls is a significant one. Even more now with no televised debates remaining, all Trump can do is hit the campaign trail and do everything he can to claw back some voters ahead of Election Day.

One of the themes of the 2016 election was how Hillary Clinton gradually crumbled under the pressure of Trump’s confrontational, militant style of debating, but Biden has obviously learned from Clinton’s mistakes.

Throughout the campaign he has remained calm and collected, picking his moments to strike, and not rising to Trump’s attempts to unsettle or belittle him. For all the President’s efforts to show that Biden is not fit for the job, he may have accidentally proven that he is.