Belgian Prison Gets "Greetings from Thailand" Postcard from Escapee
Advertisement 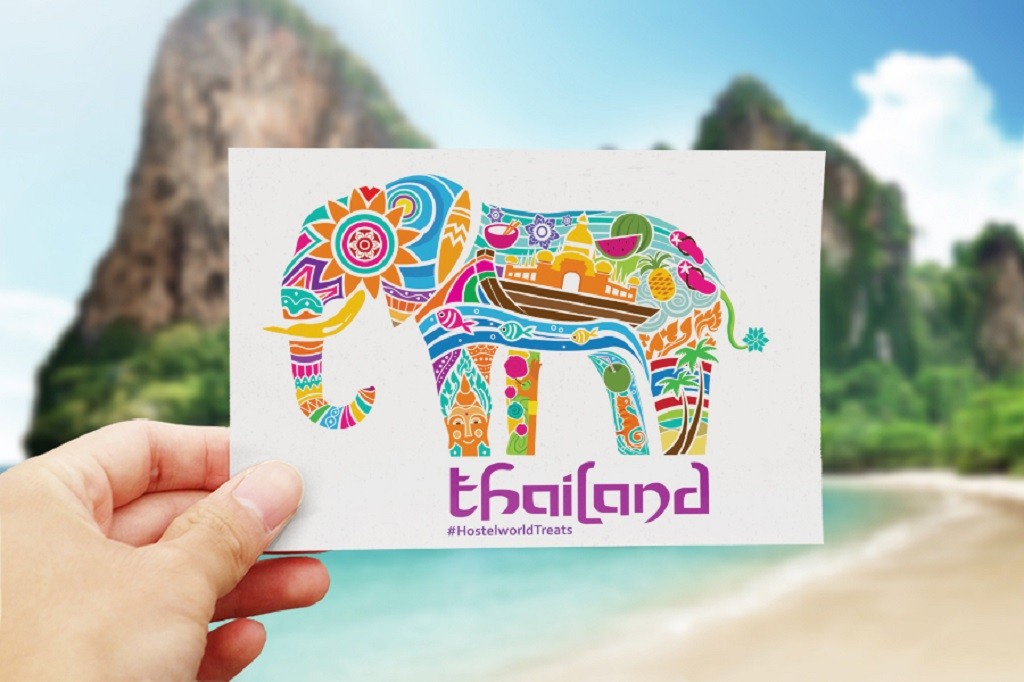 A man who escaped from a Belgian prison last month has sent his former jailers a postcard with the message “Greetings from Thailand”.  Management of Turnhout prison believe the greeting letter was from Oualid Sekkaki.

Sekkaki is one of the five detainees who escaped from the Flemish prison in mid-December.

“The letter was addressed to the three directors. In the envelope was his prison badge and a postcard with [the words] ‘Greetings from Thailand,’” a prison guard told HLN.

Along with four other inmates, Sekkaki escaped from Turnhout prison on Thursday 19 December. They made their getaway by climbing over the prison wall. Then escaping in a getaway car that was waiting for them.

Three of the escapees were recaptured in the neighbourhood the following evening. The fourth man, identified at the time as Abderrahim Baghat (38), was captured by police in the Netherlands.

Monday’s postcard is the first sign of Oualid Sekkaki since his escape. The management of the prison immediately informed the police.

Oualid Sekkaki is also the brother of the well-known ‘escape king’ Ashraf Sekkaki. Who also escaped from Turnhout prison in 2003 and Bruges prison ten years ago. Using a hijacked helicopter. Ashraf is currently in prison in Morocco.