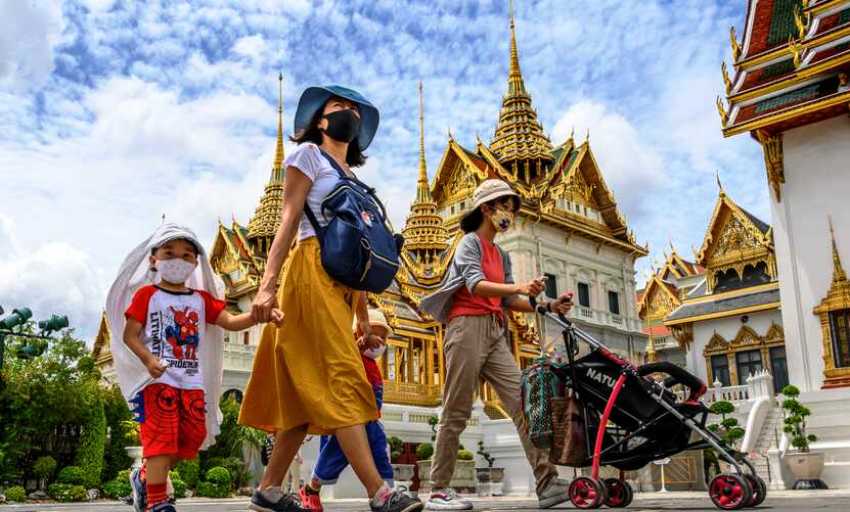 Which resulted in Thailand recording no local COVID-19 infection for 34 days. Furthermore the total number of COVID-19 recovery cases rose to 3,053. Only Fifty-one patients remained at hospitals.

The total of confirmed COVID-19 cases in Thailand stands at 3,162. Of them, 2,444 were locally infected and 225 other patients were detected in the state quarantine process.

The United States and Europe battled a resurgence of covid-19 cases as warnings mounted worldwide over reopening lockdowns too soon.

More than 480,000 people worldwide have died from Covid-19 since it emerged in Wuhan China. Covid-19 cases are expected to reach 10 million across the globe within the next week.

Countries have been balancing the need to reopen economies shattered by covid-19 lockdowns. Above all with the need to maintain sufficient measures to prevent a feared second wave.

The United States recorded 37,667 cases and 692 deaths in 24 hours, according to the Centers of Disease Control and Prevention. With nearly 122,000 lives lost overall — by far the highest confirmed toll in the world.

The World Health Organization warned on Thursday that Europe is not yet in the clear either. Saying 11 nations faced a “very significant resurgence that if left unchecked will push health systems to the brink once again.”

In Australia, supermarkets imposed purchase limits on toilet paper across the country Friday following panic buying by people rattled over a surge in coronavirus cases in Melbourne, the country’s second-biggest city.

He insisted the country’s so far successful containment was not threatened by the 30 new cases confirmed overnight in Melbourne. The 10th straight day of double-digit rises in new cases in the city and surrounding Victoria state.

The early stages of coronavirus lockdowns in many countries were marked by the panic buying of toilet paper and other supplies.

Britain Pushed ‘to the brink’

In Britain — which has the worst death toll in Europe so far with 43,230 lives lost. People were urged to abide by social distancing rules after tens of thousands of people descended on beaches during a heatwave.

The seaside resort of Bournemouth declared a major incident on Thursday. After thousands flocked to its beach on the hottest day of the year. Police also criticized the number of fans who gathered outside Liverpool’s Anfield ground on Thursday night. After the club secured the English Premier League football title for the first time in 30 years.

Meanwhile, the world meanwhile awaits a vaccine or treatment that authorities say is likely to take until at least early next year and probably longer.