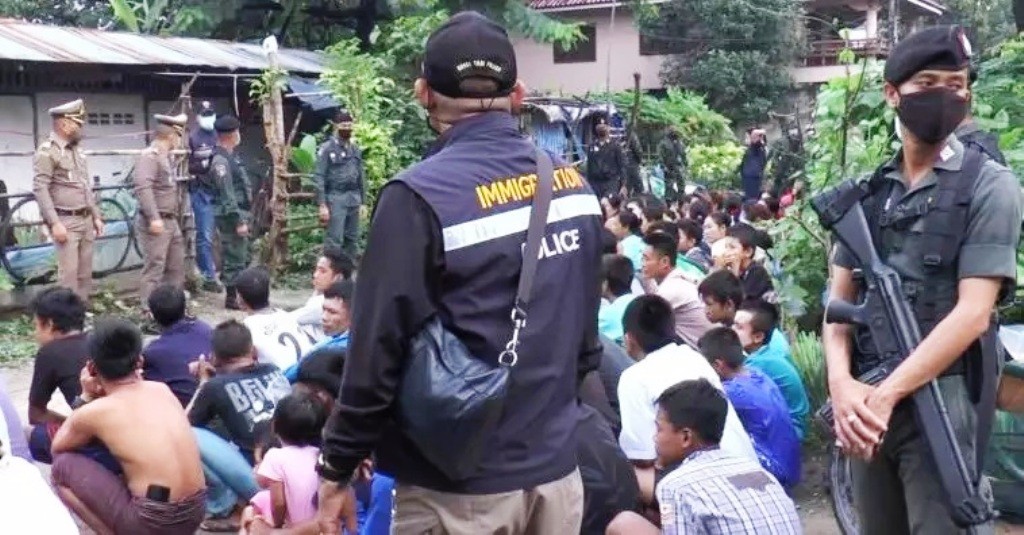 Over 50 Myanmar migrant workers have been arrested by immigration officers for illegal entry to lower northern Thailand. The surge of COVID-19 infections in Myanmar has also prompted Thailand to tighten border control measures.

Border patrol police unit in Mae Sot district of Tak province napped the illegal migrants cramming inside a house on the bank of the Moei River. They carried no travel documents in apparent attempt to seek jobs in Thailand.

Mae Sot is the main gateway for land transport linking with Yangon, Myanmar’s largest city. The Myanmar government ordered closures of schools nationwide as the number of cases rose. The epicenter of the outbreak is Rakhine State, about 500 kilometers from Yangon, where lockdown and curfew have been in place. 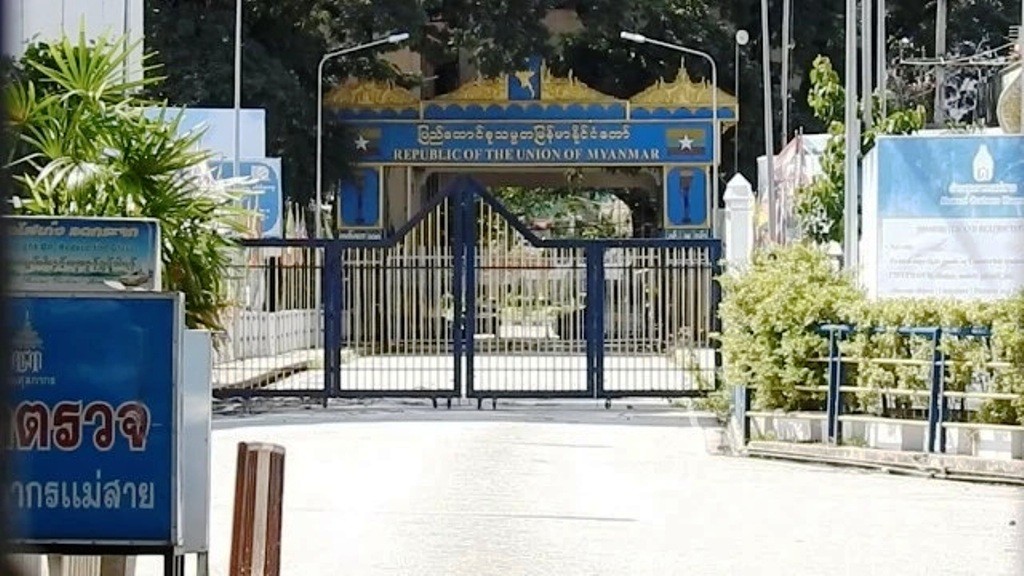 Meanwhile, Thailand’s Interior Ministry has ordered tightened security along the northern borders. Above all to prevent illegal immigration. Furthermore he ordered strict health checks on people arriving through official crossings.