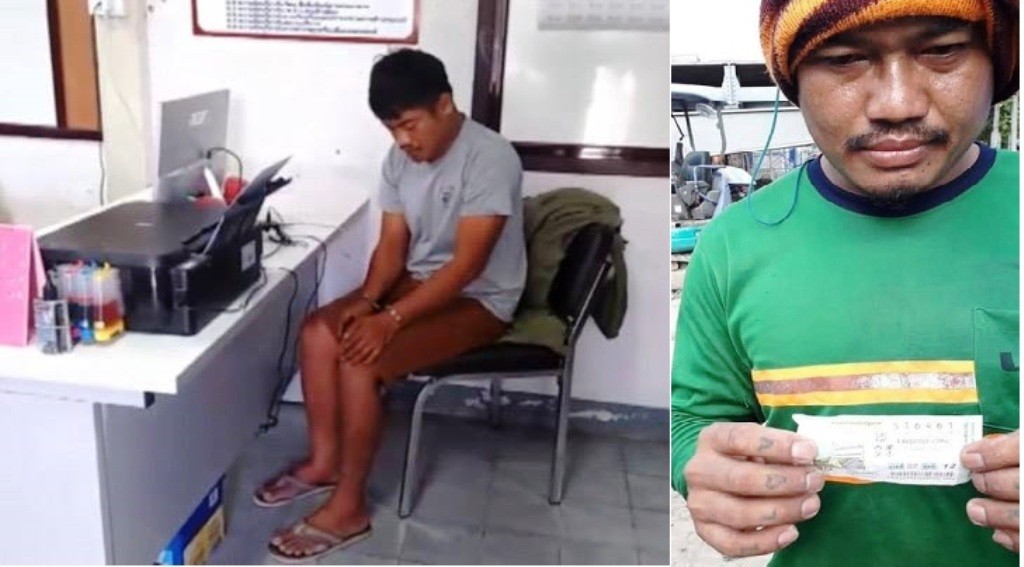 A man who won a Bt6 million lottery prize in June in northeastern Thailand after his mother called police on him. His mother told police her son has since become a crazed drug addict.

She said her son went on a destructive drug-fuelled rampage and tried to burn their house down. The blaze was put out with the help of relatives and neighbours.

Mr Chainarong was arrested and found to be in possession of 20 methamphetamine tablets, Pol Lt Col Prayong said. His urine tested positive for drug use.

He told police that he had acted under the influence of the drug and was now sorry for what he did to his mother.

Ms Kom said her son won the lottery while he was working as a laborer at a construction site in Bangkok.

He returned home with the money and kept it all for himself. He purchased a pickup and other goods, however, he also became addicted to drugs, she said.

Her son has frittered away the 6 million baht lottery money. There was now less than 200,000 baht left, she said.