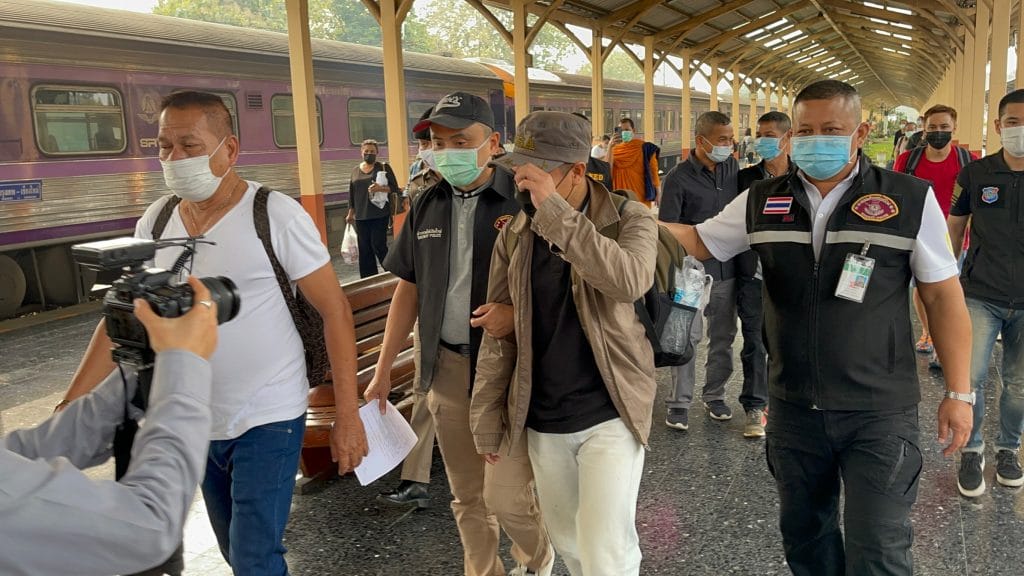 Chiang Mai Police arrested a 32 year-old man for attempted rape of his four year old daughter. He was arrested at Ayutthaya train station as he was travelling by train from Bangkok to Chiang Mai.

According to police, on the 22nd January the grandmother and mother of the child reported the attempted rape to the police. The child was taken to hospital for medical examination where it was discovered that she had signs of assault.

The child confirmed to the police that her father had molested her and a warrant was issued for his arrest.

However, when police went to his home to arrest him he had fled to his hometown in Yala Province.

However for some unknown reason he was returning to Chiang Mai. The man denies all allegations of sexual abuse, telling police that he loved his daughter very much.He said that his mother-in-law was trying to frame him.

He told police that when he left in January he wasn’t fleeing, he simply didn’t tell anyone that he was leaving to find a job. The investigation continues. 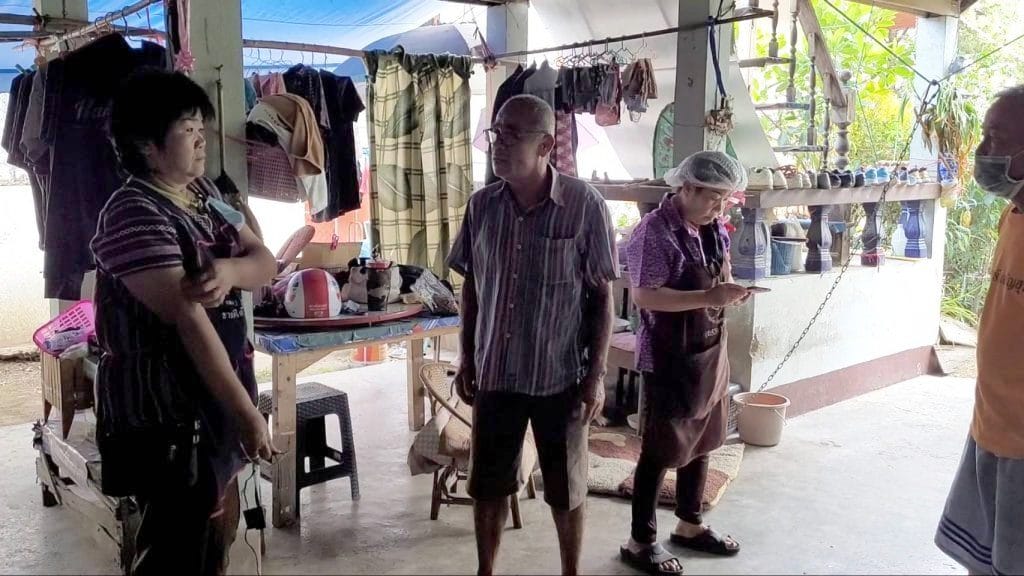 A 48 year old woman in northern Thailand’s Chiang Mai city has been found hanged from a longan tree in her garden. Rescue workers say that she had been dead for two to three hours before they arrived.

An uncle of the deceased told Chiang Mai police that she had seen a flyer which was regularly handed out in the village offering a loan at 20% interest. She took out a 12,000 baht loan and had been paying the loan sharks back until recently when she missed two payment.

The loan shark began to harass and threaten her coming at all times of the day and night to pressure her.

She finally snapped, said the uncle, and hanged herself.

The uncle told CityNews that the flyers and name cards are distributed constantly in the village. Loan sharks offer 20% per month interest rates on loans. He said many people have struggled to meet the illegal interest rates.

A man has been arrested after Chiang Mai police traced his phone number. He was found with a note pad containing the victims debts, along with many other peoples. It was also confirmed that he was the one who threatened her over the unpaid debt interest.

Police say that the woman had called her relatives prior to her suicide to tell them goodbye and had also revealed the name of the loan shark.