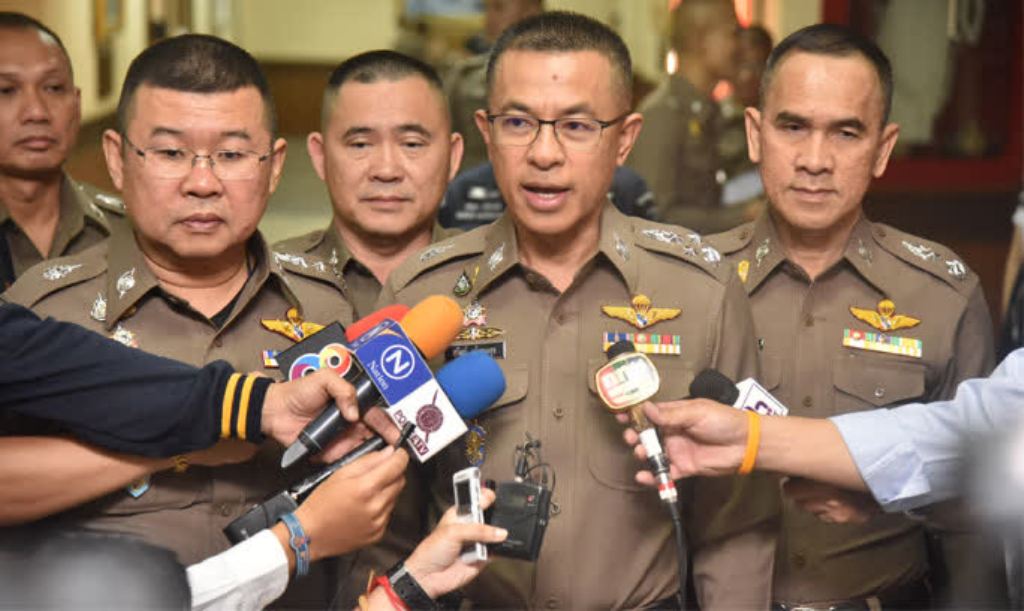 Pol Gen Suwat Chaengyodsuk has been picked to become Thailand’s next National Police Chief of the Royal Thai Police. He will replace Pol Gen Chakthip Chaijinda, who will retire at the end of October.

The National Police Policy Board, chaired by Prime Minister Prayut Chan-o-cha, agreed unanimously on Friday to promote Pol Gen Suwat to the top job at the Royal Thai Police.

His promotion will become official once it receives royal endorsement after the prime minister submits the name to His Majesty the King.

The decision was no surprise as the deputy chief had been strongly tipped as Pol Gen Chakthip’s successor. Sources said Pol Gen Suchart Theerasawat was seen as a possible contender, but he was viewed as a dark horse.

Pol Gen Suwat commanded Provincial Police Region 1. Which covers the central provinces excluding Bangkok. He then moved to police headquarters as an assistant to Gen Chakthip in 2018 and his present position last year.

He also denied rumors that he was thinking about entering politics by running in the Bangkok gubernatorial elections after retirement.

He added that no political party had approached him, and that he was afraid “politics will bite”.

The police chief also voiced concern that Thai youngsters may be paying heed to information that violates the national security law. Messages aired by political activists who are facing charges under the Computer Crimes Act.

Failure to act against the leaders would result in police being charged with dereliction of duty under Section 157 of the Criminal Code, he said, adding he’s instructed officers to maintain neutrality and avoid taking sides between two youth protest groups.