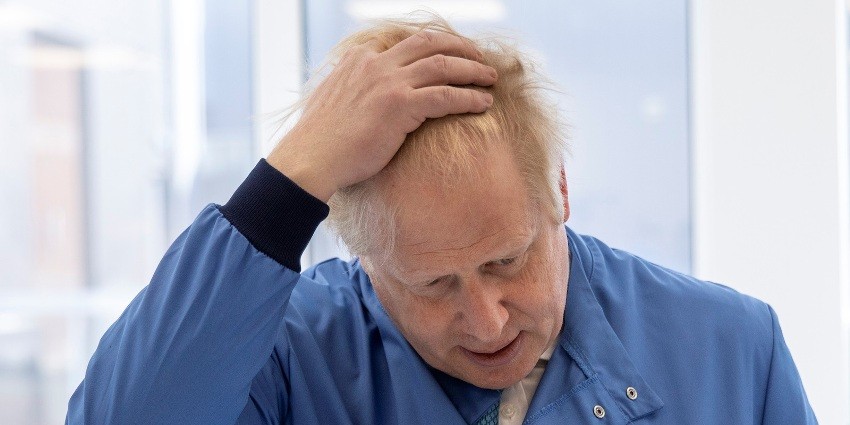 British Prime Minister Boris Johnson has tested positive for covid-19 and is self-isolating but will still lead the government’s response to the outbreak.

Johnson experienced mild symptoms and a test confirmed he had the illness on Thursday. He is self-isolating in his Downing Street offices, the BBC reports.

“Over the last 24 hours I have developed mild symptoms and tested positive for coronavirus,” Johnson said on Friday. “I am now self-isolating, but I will continue to lead the government’s response via video-conference as we fight this virus.”

The pound erased its gains against the dollar after the announcement.

Johnson is the latest high-profile individual to contract the virus after Prince Charles, the heir to the British throne, also tested positive. Johnson was assessed by National Health Service staff on the advice of chief medical officer Chris Whitty, his office said.

“I have taken a test. That has come out positive. I’m working from home, I’m self-isolating,” Johnson said in a video posted on Twitter. “But, be in no doubt, I can continue, thanks to the wizardry of modern technology, to communicate with all my top team, to lead the national fightback against coronavirus.”

Foreign Secretary Dominic Raab would stand in for Johnson if the prime minister is unable to carry out his duties.

Johnson ended his Twitter video by thanking the public services for their efforts and reiterated his optimism that the country will overcome the virus challenge.

“The more effectively we all comply with those measures, the faster our country will come through this epidemic and the faster we’ll bounce back,” he said.

Meanwhile, the daily coronavirus news conference was led by Cabinet Office minister Michael Gove. He announced plans to begin a large-scale testing program of health department staff. Starting with critical care teams. It will later be expanded to cover social care staff too.