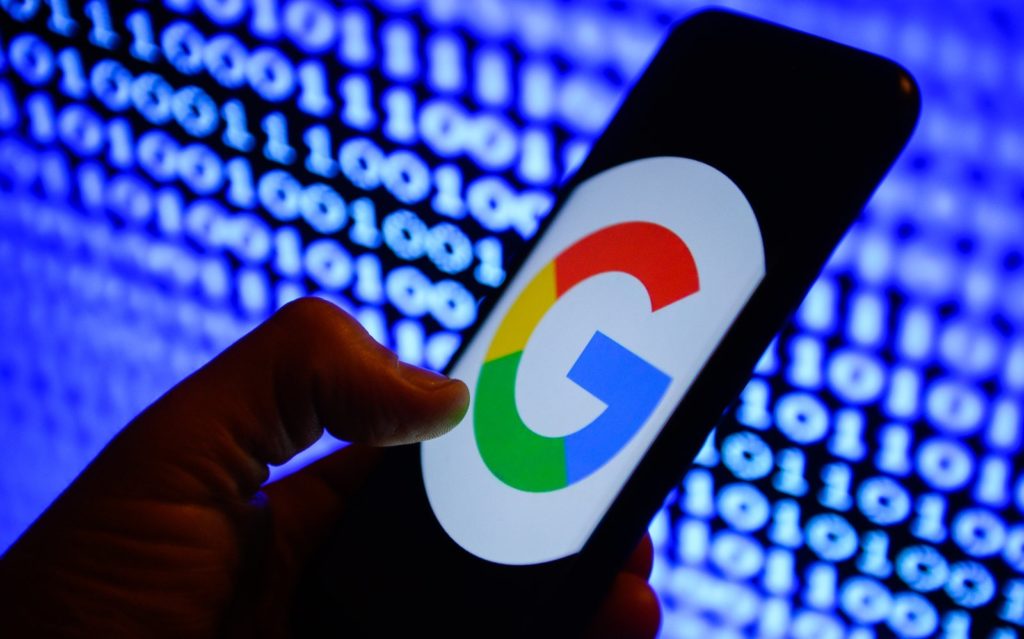 Alphabet Inc the parent company of Google is planning to render third-party cookies obsolete in its Chrome browser. Google say the plan is to increasing user privacy.

The removal of cookies by Google will most certainly disrupt marketers and publishers who rely on the search giant’s ad products.

“Over the next two years Google intends to stop supporting third-party cookies in its Chrome browser” Alphabet Inc told Bloomberg.

Cookies are little bits of code that stick in peoples’ browsers and follow them around the web. They are a core part of the online advertising landscape. Cookies allow advertisers to target people with ads for websites they previously visited. They also make it easier to determine how effective certain ads were in getting internet surfers to buy something.

Apple Inc’s Safari and Mozilla Corp’s Firefox browsers already block third-party cookies, but Google has argued in the past those approaches are too heavy-handed and risk cutting into vital revenue for internet publishers.

In the blog post, Chrome engineering director Justin Schuh said blocking third-party cookies could have “unintended consequences that can negatively impact both users and the web ecosystem.”

The company is seeking input from advertisers, publishers and Chrome users as it works to find ways to help support advertising online while still preserving privacy.

“Users are demanding greater privacy — including transparency, choice and control over how their data is used — and it’s clear the web ecosystem needs to evolve to meet these increasing demands,” Schuh said.

Google is navigating a thicket of threats

Google has talked about this approach before. While Apple and Mozilla don’t derive much money from advertising, the vast majority of Google’s revenue comes from digital ads.

It’s in the company’s interest to keep advertisers spending more money on its websites and ad products. Google’s empire was built on its ability to provide targeted advertising.

Google is navigating a thicket of threats to its business though, including a rising demand for greater privacy. Even more government investigations into whether its business practices are anti-competitive.

If it shuts advertisers out from its system too much, they could increase their complaints that it’s being unfair. But if it ignores privacy advocates, some Chrome users could decamp for other browsers.

You Can Now Stop Facebook Tracking with “Off-Facebook Activity” Tracker