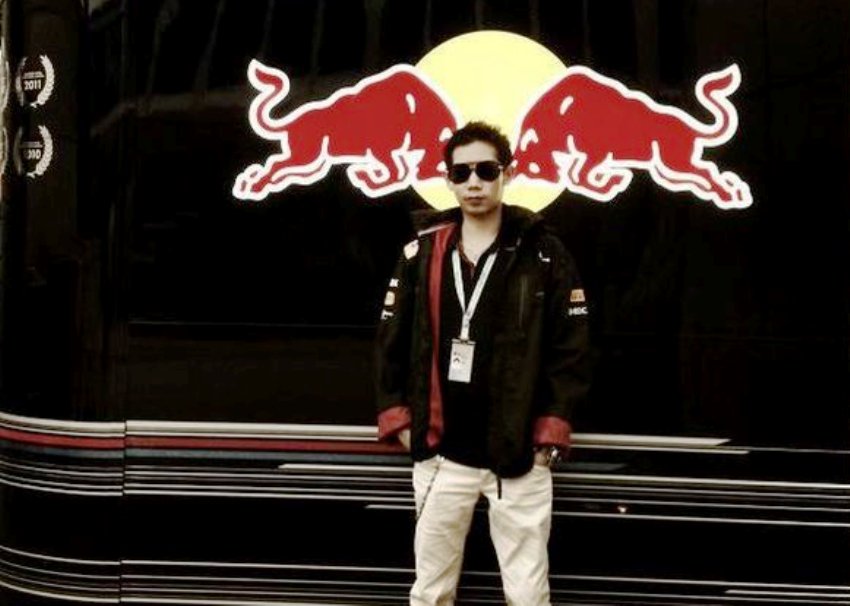 Vicha Mahakun, who heads the investigation panel examining the case of Red Bull heir has said Mr. Vorayuth’s arrest warrant is still active. It has yet to be revoked as previously requested by the police and prosecutors,according to the Bangkok Post.  Mr. Vicha was speaking after a second meeting of the panel.

The investigation panel was ordered set up by Prime Minister Prayut Chan-o-cha amid public outrage over public prosecutors’ decision to not indict Mr Vorayuth.

The investigation panel also learned from the chief judge of Southern Bangkok Criminal Court that police had requested the warrant be cancelled. However the step was opposed by a group led by former Bangkok senator Rosana Tositrakul who petitioned the court against the police’s request.

The court had therefore asked the police to withdraw their request, which they eventually did, said Mr Vicha.

Furthermore the Office of the Attorney General (OAG) has announced new evidence in the hit-and-run case. Saying that a fresh investigation was likely to be ordered. Because of these factors the warrant should not be revoked, he said.

Mr Vicha also said his panel is due to question the Office of the Attorney General team. They are presently examining the decision by prosecutors to not indict Mr Vorayuth and drop his arrest warrant. 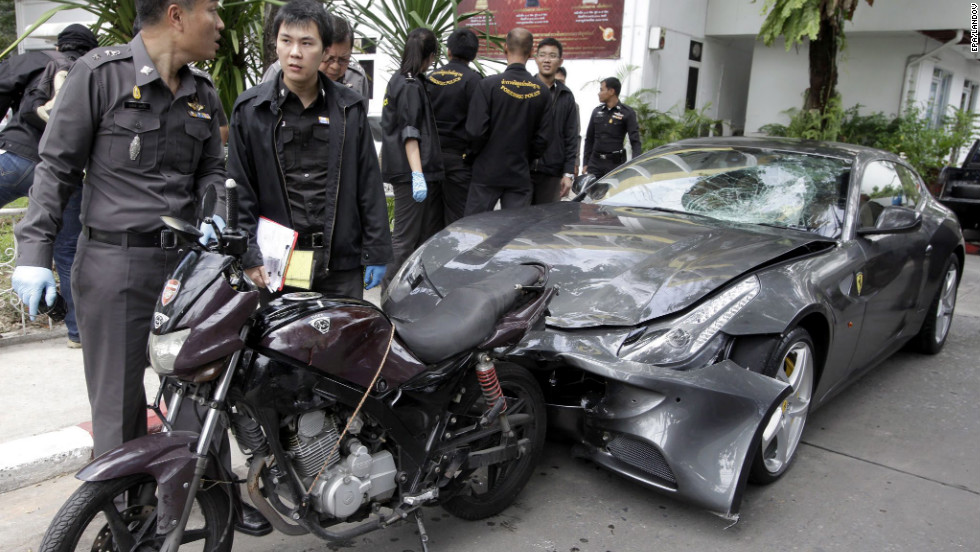 Pol Lt Col Thanawut Sanguansuk, deputy chief of Thong Lor police station, meanwhile, said investigators will begin questioning new witnesses as soon as they receive an order by the OAG. He was responding to the OAG’s findings on Tuesday about a formal inspection of the speed of Mr Vorayuth’s Ferrari when it crashed into the rear of the motorcycle ridden by Pol Snr Sgt Maj Wichian Klanprasert, 47, killing him, on Sept 3, 2012.

It also referred to a medical examination on the suspect that found some narcotic substances in his body.

Prayuth Petchkhun, a member of the panel of prosecutors looking into the handling of the case, said on Tuesday the new evidence involved statements by two experts. The evidence is about the Ferrari’s speed at the time of the fatal crash.

Mr Prayuth, who is also a deputy spokesman of the OAG, also told the House committee on law, justice and human rights on Wednesday that one new piece of evidence found by the OAG’s panel was a report that Mr Vorayuth’s Ferrari was possibly going at 177 km/h.