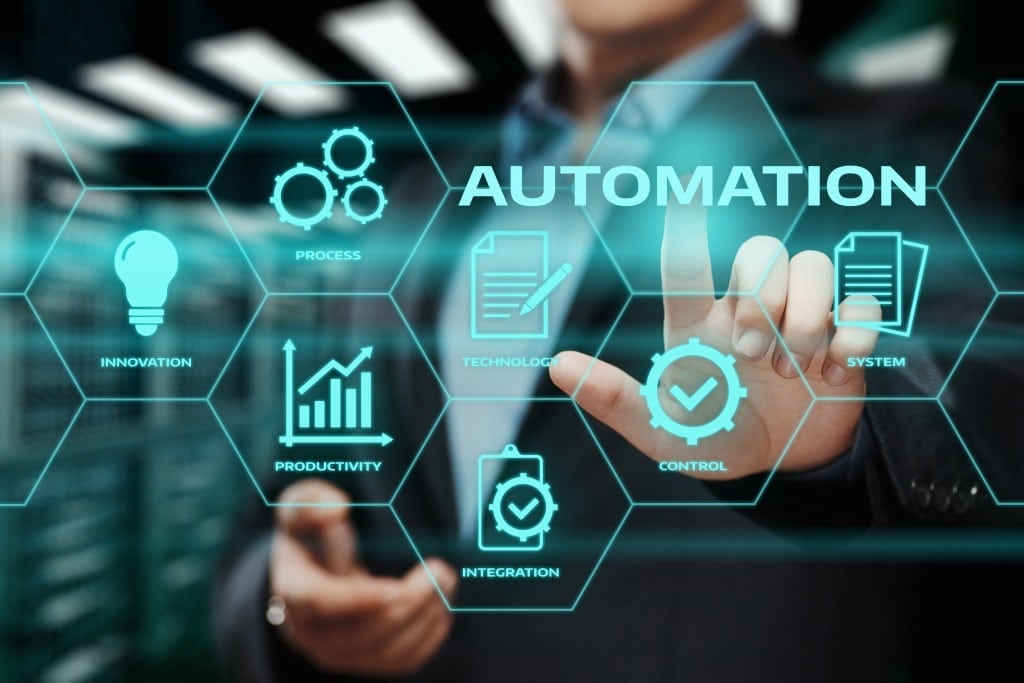 Test automation is one of the smartest and fastest ways to ensure the quality of software products. It involves using various automated tools to execute a variety of pre-configured tests required to verify the functionality and performance of the application. Moreover, it enables performing regression tests at a higher speed with accuracy at scale.

QAs experienced in writing automation scripts find it easier to utilize test automation for their test projects. But in the desire to do more automated tests, QAs often tend to make mistakes that cost time, money, resources, and delay in project delivery. Although open-source automation tools like Selenium offer complete stability to automate test scripts, some mistakes still lead to automation failure.

In this article, we will talk about five pitfalls in automation testing that lead to automation failure. Besides, we will also discuss how you can avoid these pitfalls to get maximum test automation results.

Factors that Define the Success of Test Automation

To maintain a seamless CI/CD pipeline and release software products on the market frequently, test automation is your best bet. It allows businesses to enjoy a lot of benefits, such as:

Even after having these benefits, many companies still fail at test automation. It often happens due to misconceptions and pitfalls that most testers often overlook.

To achieve maximum results, reduce testing time, or improve the product’s quality, most QAs use parallel testing on multiple servers to speed things up. But, running multiple tests at one time slows down the feedback loop, resulting in substantial time lags in shipping out the final product.

The best approach to avoid this issue is identifying what tests need to be automated instead of automating the entire testing scenarios. According to professional QAs, the tests that should be automated are:

Thus, QAs must avoid automating all the testing process. The significant role of automation testing is to achieve superior outcomes quickly and effectively. So, plan a useful strategy that justifies the need for test automation. Automating wrong or unnecessary scenarios of an application can land your team into more significant problems while delaying the product’s delivery.

Depending on Record & Playback for Scripts

You can easily avoid this issue by adding checkpoints for the validation of generated scripts. Besides, the record & playback feature should only be used to create the base script or train your automation engineer. You can even modularize the test scripts as per requirements to enable testers to work on it at one time.

Continuous integration and continuous delivery are two of the most critical test automation factors, which focus on speeding up the software release cycle. CI/CD allows QA teams to continually integrate minor code changes, test quickly, and making it available for end-users. Test automation plays an essential role in the CI/CD pipeline.

You can begin with one test check that runs end-to-end through the continuous integration server for every build. Later on, you can add other scripts one-by-one instead of automating the entire process at once.

If you think that you can replace manual testing with Automation to solve all your testing problems, then it’s your biggest misconception. The truth is that automated testing can never entirely replace manual testing. There are many scenarios of an application that need human intervention.

The most significant mistake that leads to test automation failure is choosing an automation tool that doesn’t comply with your requirements. Many factors lead to poor decision-making of tool selection, some of which includes:

There are numerous automation tools available in the market, and one tool might rarely meet all your needs. Moreover, if you’re on a budget, you also need to consider the automation tool’s price.

In our opinion, choosing a cloud-based automation tool like LambdaTest is an ideal choice for your test automation. Within a short span of time, you can run multiple unit, functional, regression, and performance tests of your application with a cloud-based testing tool. Apart from that, you can numerous parallel tests in a single instance to save time and resources.

Guide on Completing Assignments for Students in Thailand

Learning What Online Casino Games You Should Avoid Playing