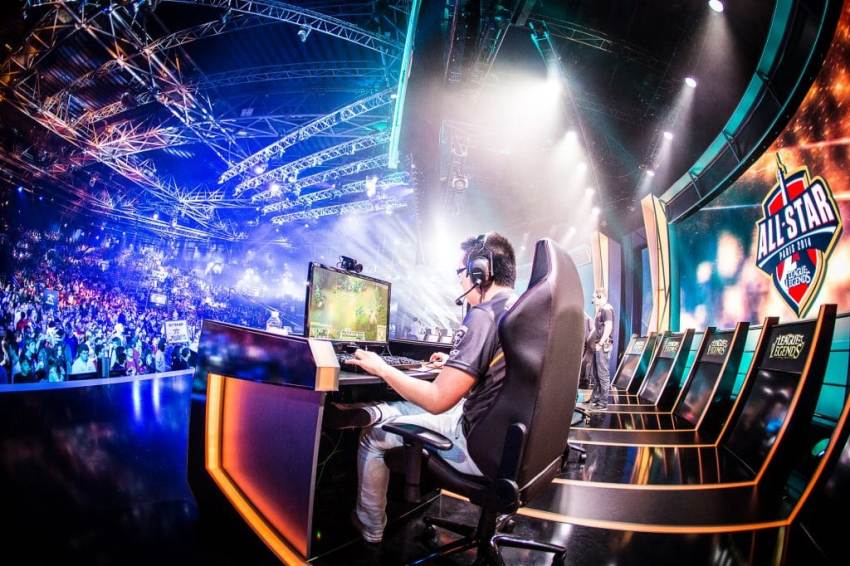 Perhaps the fastest growing sports market is eSports and it has really started to take the world by storm and gaming and betting sites are joining the game. eSports has really developing into the size that it has over the past decade. Despite this, a number of huge names have begun investing within the esports market as it continues to attract big organizations.

Some of the commonly known names may only be known if you’re interested in the eSports scene. However more recently other names have entered into the market. – Basketballs Golden State Warriors were amongst the first in the US to pick up a big team. They now are represented online under the Golden Guardians banner.

A surprise to some, however, may be the growing prevalence of betting companies advertising within sports as a whole. With betting companies advertising heavily through sponsorships in football. For example – this is nothing new, betting is a cornerstone of modern sporting events. Also for some can be a determining factor behind their success. Furthermore it’s something growing in esports as they serve as an advertiser to help host events.

This also comes at a time of uncertainty in markets such as the UK – recent changes in an initiative called Gamstop have made it mandatory for operators to be registered with the scheme. Or be at risk of losing their gaming license, as you can see with this list. However many are starting to register outside of the UK to avoid this scheme at a time of growing prevalence and interest in these sites.

There are also further restrictions happening within the esports games themselves. There has been a growing problem with many of the games that these betting companies represent. They are also being asked to change some practices that may promote gambling.

Especially as the audience is typically younger and more influenced. Above all calling into question whether betting should also be such a prominent feature for many.

Given the audience is growing and changing, attracting those also outside of gaming. It was always going to be a natural transition for this to grow alongside it. But there are now calls to ensure that there’s safety and regulation.

The traditional sports have had a century to build this infrastructure, being so new there’s plenty of pitfalls that esports may face along the way. And many are hoping that a roadmap laid out by other sporting events will lead the way – it does seem however that this early introduction of betting branding within esports will do its part in shaping how the market changes and grows in the decade to come.

Talent Trends to Watch in 2020