Drug Abuse Among Adolescents on the Rise in Thailand
Advertisement 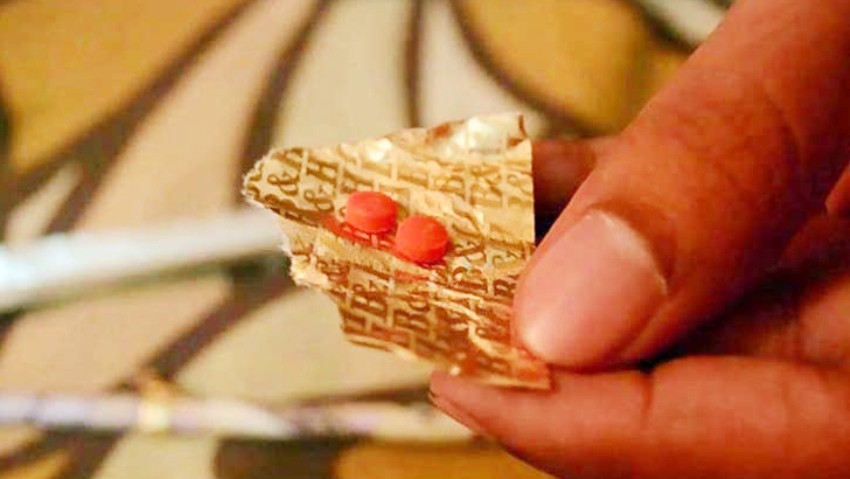 A recent study in Thailand has found a spike in drug abuse among adolescents using illegal drugs over the past 12 months. With marijuana topping the list as the most widely consumed illegal substance among users.

The survey also found that heroin use among the unemployed is rising at an alarming rate in Thailand.

The acting director of Health Risk Control I Section of the Thai Health Promotion Foundation, Rungarun Limlahaphan, said drug use by children and adolescents between the age of 12-19 remains a worrying problem.

Even more as percentage of them admitting to illegal drug use in 2019, the Bangkok Post reports.

The survey also found that as many as 4.6% of Thais used narcotic substances in the past 12 months. A period that overlapped with the Covid-19 pandemic.

The drug use figures were revealed at an online seminar by the Centre for Addiction Studies of Thai Health. It was held to mark the International Day Against Drug Abuse and Illicit Trafficking.

Ms. Rungarun paid special attention to meth and crystal meth, also known as “ice”. The powerful stimulants — if consumed in high doses — stimulate the production of dopamine. Which may cause paranoia among some users.

Intravenous injection of the illegal drugs might also lead to HIV and hepatitis C infections, the acting director said.

The centre’s director, Assoc Prof Rasmon Kalayasiri, said that while heroin use generally fell among the general population in the past year, the survey found its abuse is increasing among the self-employed and unemployed.

The seized drugs and assets obtained with the proceeds of drug sales were worth about 450 million baht altogether, the minister said.

Suspects’ bank accounts and cash — with about 12 billion baht in circulation — were also seized for examination.

Officials found that items other than cash were also being used in drug transactions — for example; gold bars, fuel, zinc and steel rods.

This made it more difficult for authorities to obtain solid evidence against suspects and seize their assets.

This matter was raised for discussion at a meeting yesterday. Mr Somsak said, adding the money-laundering law might have to be amended to accommodate this aspect.