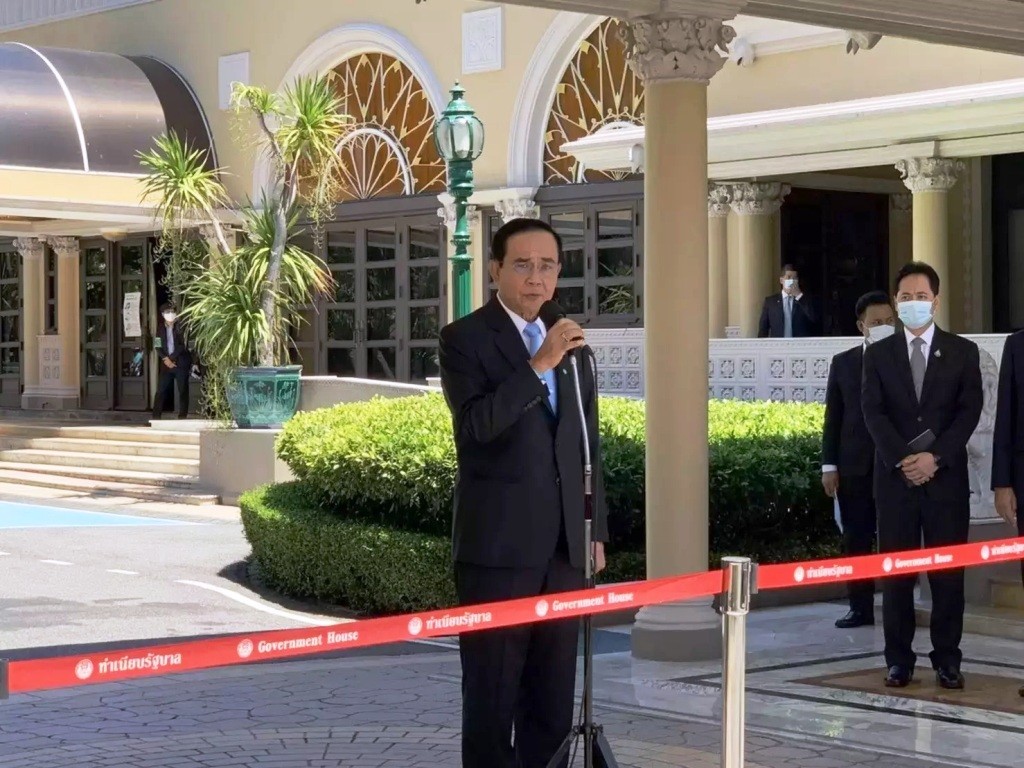 Thailand’s’ government announced it plans to ease travel restrictions to welcome foreign tourists from low- risk countries in a bid to revive the local economy. Prime Minister Gen. Prayut Chan-ocha said the Center for Covid-19 Situation Administration (CCSA) would discuss which areas will be suitable to receive foreign tourists.

It will begin with the limited number of arrivals. They will be screened from the origins to the destinations and will stay only in tourist zones, he said.

The return of tourists is necessary for revival of the economy. If the government does nothing, all premises will be shut down and employees will be laid off. The government needs to relax restrictions and implement suitable measures to handle it, he added.

Tourism will be also resumed under restricted safety rules.

It is expected to start receive foreign tourists in October. Initially, it targets to allow tourists from low-risk countries who come to Thailand for medical purposes and tourism, he added.

Meanwhile, The government on Wednesday reported detecting one new case of Covid-19, a returnee from India, raising the total to 3,403. The Centre for Covid-19 Situation Administration said the Thai businessman, aged 38, arrived on Aug 8. On the same flight as 21 earlier confirmed cases.

He was quarantined in Bangkok and his infection was confirmed by his second test on Aug 21. He had a fever, sore throat and a cough, was tired and had lost his sense of smell.

Of the 3,286 people who have returned from India the infection rate is 10.09%, according to the CCSA.

Of the total 3,403 cases, 3,237 have recovered. Including eight discharged over the previous 24 hours. Furthermore 108 patients remained at hospitals. The death toll has remained at 58 since June 2.

Thailand is also ranked 140th by number of confirmed cases.

Small Business Startups That Are Likely to Flourish In Hong Kong