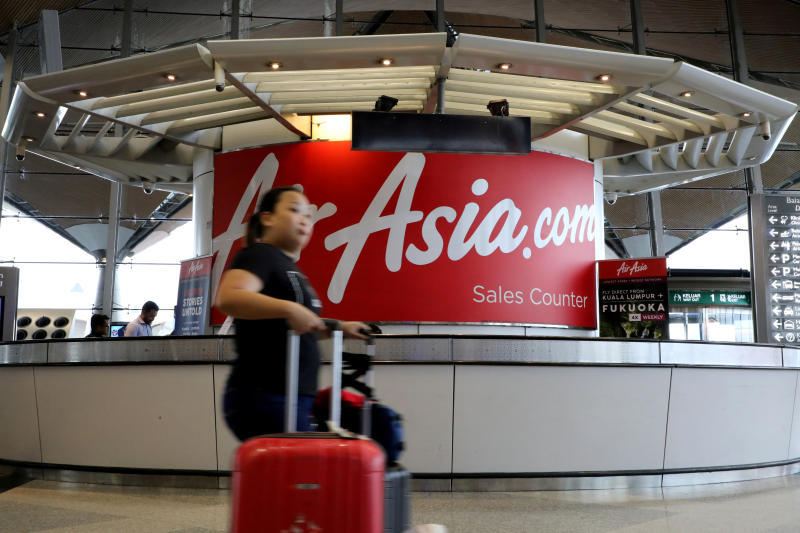 Thai AirAsia has announced that due to the heavy losses from Covid-19 they will be only keeping one-fourth of their staff. Thai AirAsia has ask the remaining staff to take a leave-without-pay offer for four months, starting February.  The re-emerging covid-19 outbreak has dealt a heavy blow to Thailand’s aviation sector.

Tassapon Bijleveld, executive chairman of Asia Aviation Plc (AAV), the largest shareholder of the airline, said on Monday only 25% of its workforce will be active after this month as the airline is downsizing to match real demand.

He did not mention the size of the workforce, but according to the latest AAV annual report, it had 5,974 employees in 2019.

“Before the Covid-19 resurgence, we had 40 planes serving domestic flights. But since the re-emerging of the outbreak, some provincial lockdowns have made it impossible for people to travel and passenger demand has dropped significantly at every airport,” said Mr Tassapon.

The budget airline has 62 aircraft, which has not been fully utilised since the first nationwide lockdown in April last year. It flies only 10 planes now due to the sluggish demand for air travel.

He said the company had no layoff plans for now but it was difficult to predict when the market would recover. He also said the furlough from next month to May should allow the employees to find other revenue sources and resume work immediately if the situation improves.

Mr Tassapon said there was little hope for financial support for airlines from the government. Thai AirAsia now is trying to secure loans from banks by itself, instead of waiting for state approval, he added.

The furlough, the second in the past few months, was larger in scale that the first round late last year.

“The international market should recover in the last quarter of this year, but only slowly. Half of the global population must be vaccinated before international travel can resume,” said Mr Tassapon.

As of September 2020, its staff-related expenses accounted for 18% of operating costs, the second highest after jet fuel.